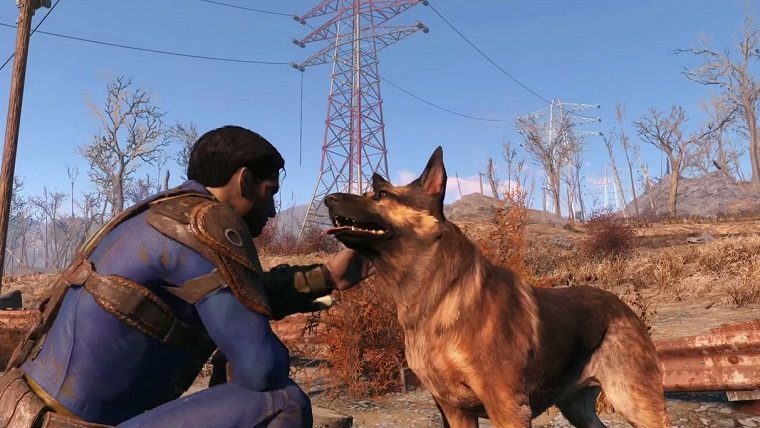 The full list of winners for the BAFTA Game Awards 2016 have been revealed, and many of the usual suspects ended up taking home even more awards to add to the ones they have been winning recently.

The game that took home the coveted best game award was none other than Fallout 4, while Rocket League, Her Story and Everybody’s Gone to the Rapture took home 3 awards each. You can check out the full list of winners below.

It was recently revealed that Fallout 4’s second DLC, called Wasteland Workshop, is set to launch on April 12th. It will cost $4.99 and be available for PlayStation 4, Xbox One and PC.