The latest news in the world of video games at Attack of the Fanboy
October 9th, 2020 by Joshua Garibay 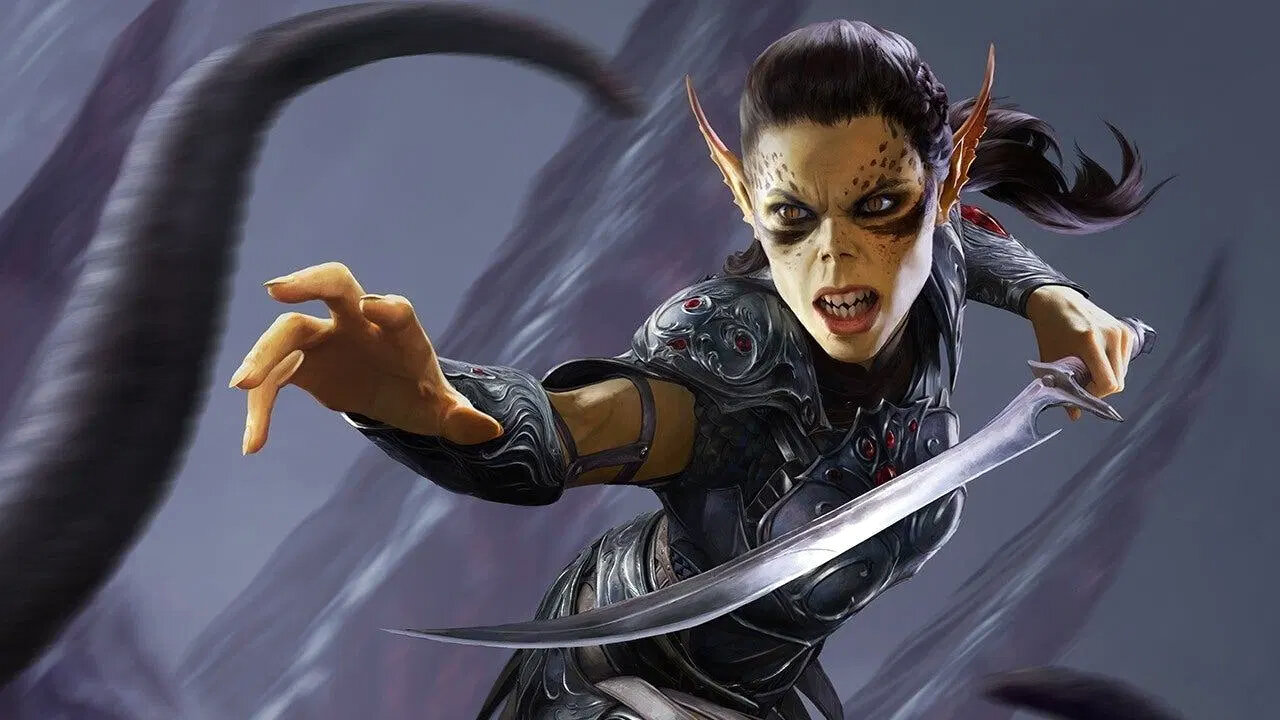 Three days, three patches. Larian Studios isn’t playing around when it comes to supporting Baldur’s Gate 3. Since the launch of the title in Early Access, each day has been paired with a patch. Now, Hotfix #3 is live, further removing crash conditions from the RPG.

The patch notes for the latest  patch are the shortest yet, but they are no less important. Here’s what will no longer plague you in-game:

Larian shared a few other bits with the community alongside the hotfix. Referencing yesterday’s joke about sending an RTX 3080, the developer has been humbled by the flood of offers from players to send them one. Although the team thanks everyone for their selfless kindness, it is preferred that the wildly unavailable graphics cards remain with their original owners. You can’t enjoy Baldur’s Gate 3 without a GPU and player engagement is Larian’s number one interest.

Also revealed in the community update is the end result of the most popular choices in character creation. The Baldur’s Gate 3 team combined the selections most commonly used for each editable category, giving us a peek at player preference. The result could not be more plain. In a game with exotic Tieflings and Githyanki, the community overall gravitates towards this. A more generic character has never been presented. Larian Studios put it the best:

“Congratulations, you’ve basically made the default Vault Dweller. What the hell guys. We gave you demon eyes, horns, and even tails. We are sorely disappointed. Go crazy. We worked hard on this!”

Download the newest hotfix, scrub any save file with a generic human creation, and play around with the exciting alternatives. The developer is basically begging you to.