Round up your co-op partners! 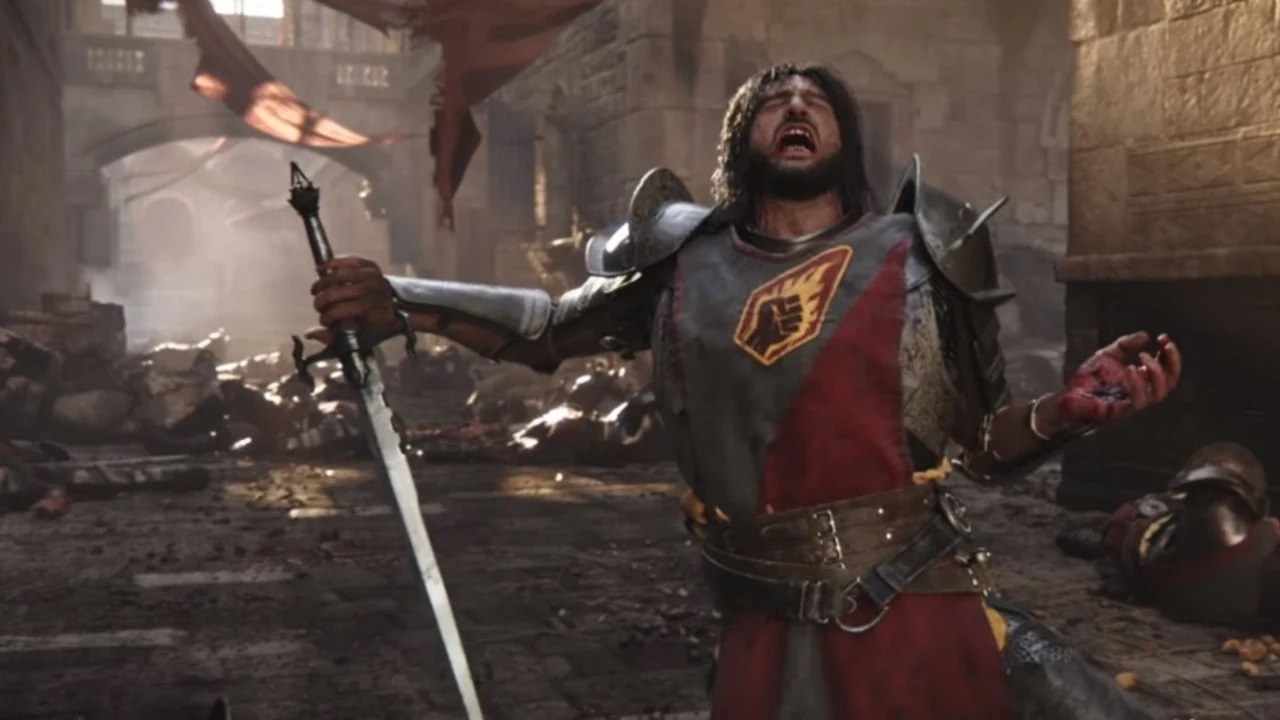 Didn’t we just discuss Hotfix #1 for Baldur’s Gate 3? Yes, yes we did. Larian Studios isn’t slowing down though. Hotfix #2 has dropped less than a day later and the patch addresses the most prominent multiplayer issues embedded in the Early Access launch.

“Hotfix 2 solves the most frequent crashes and multiplayer issues, but we’re still working on a number of other reported errors in multiplayer,” Larian Studios stated. “The good news is that the majority of issues reported to us are known, and a large percentage of those already have a fix in the works.”

The largely reported problem of combat desynchronizing between the host and their party members has been resolved. Combat should remain at the same point for everyone moving forward. A handful of multiplayer scenarios resulting in crashing have also been worked out. For anything tied to multiplayer missed in the latest patch, reloading the game and launching from the next available save is the advice given to return the game to normal.

An odd occurrence of graphical irregularities on Nvidia’s RTX 3080 cards has been fixed in this patch and the team has an all too relatable reason for the original problem. Although the hitch is no longer present, the situation was created by the fact that Larian Studios couldn’t even get their hands on the RTX 3080 for proper testing with Baldur’s Gate 3. In fact, the developer firmly believes everyone “made up the RTX 3080” and are challenging the community to prove otherwise by “sending one to [them].”

To quote the 2004 film Dodgeball, “It’s a bold strategy, Cotton. Let’s see if it pays off for ’em.” The full patch notes for Hotfix #2 can be found below.