Barbie Has Chosen Game Development As Her New Career 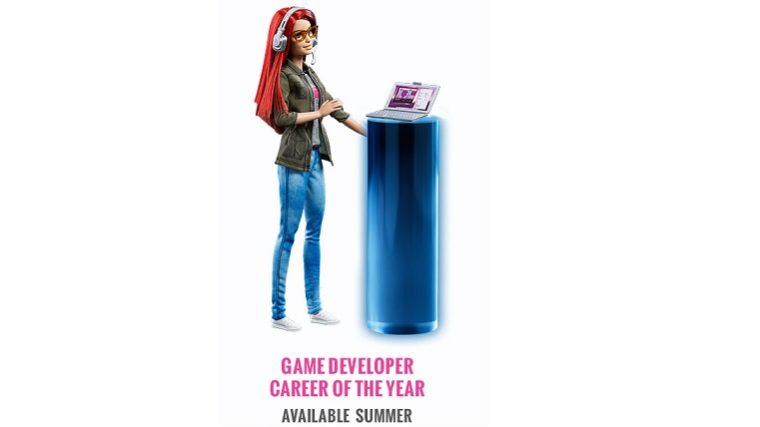 Barbie has enjoyed great success throughout over 150 careers, though this year she is taking on a new one that will officially make her a gamer. Toy maker Mattel has announced that this year Barbie will be a game developer, capitalizing on gaming’s ever-increasing popularity to make a name for herself in the industry.

The new toy is set to launch this Summer, and as you can see from the image provided above Barbie is hard at work on the next big game. I’d imagine she’s probably working on an MMORPG, as that’s the genre I can see her thriving in the most. She probably shouldn’t be working on a laptop, though, as her revolutionary game will take a lot more power to run than what that wimpy thing offers.

Even though game development is a first for Barbie, this isn’t the first time that she has dabbled in computers. In 2010 she had a go at being a Computer Engineer, which will undoubtedly help her a lot when it comes to figuring out what is capable of running her ambitious game.

While it remains to be seen how Barbie’s passion project turns out, be sure to stay tuned for all of the latest development updates regarding the game. Maybe she’ll even give us a code so we can review it for you when it’s done?