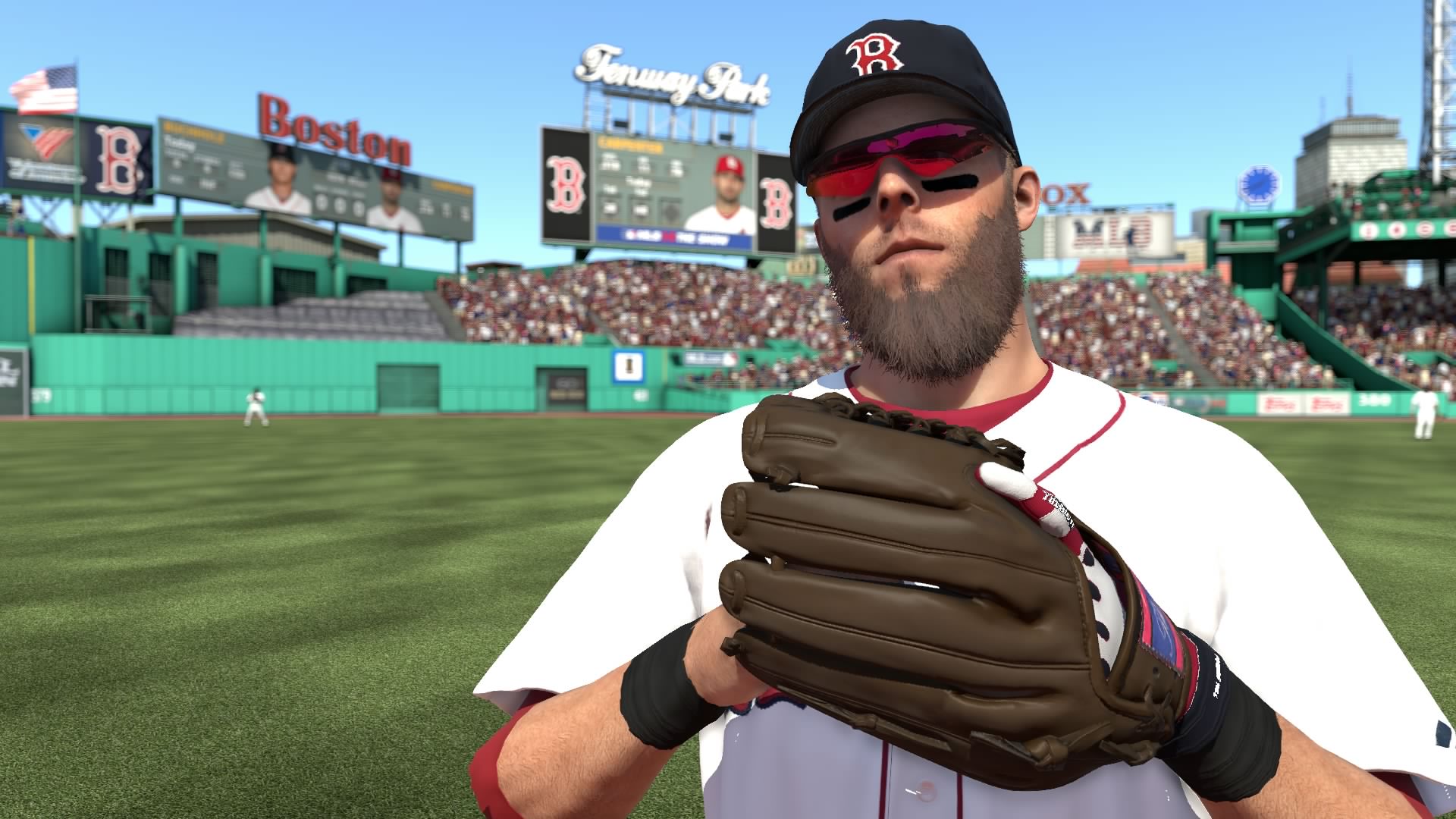 Sony has simulated what could happen in the baseball World Series using MLB 14 The Show on PS4.

As baseball fans already know, the World Series is underway between the Kansas City Royals and the San Francisco Giants. In real life, the series is tied at one games a piece. What does Sony’s simulation of MLB 14 The Show come up with?

This might sound like bad news for Kansas City Royals fans. The team has not won a World Series in over 29 years. This year is the closest they could come to break the drought. Some people who might be reading this right now weren’t even born in 1985 when the city last won the big one.

Obviously, the MLB 14 The Show game could be wrong as it’s just a simulation. Still, it would be interesting to see if this prediction comes true.