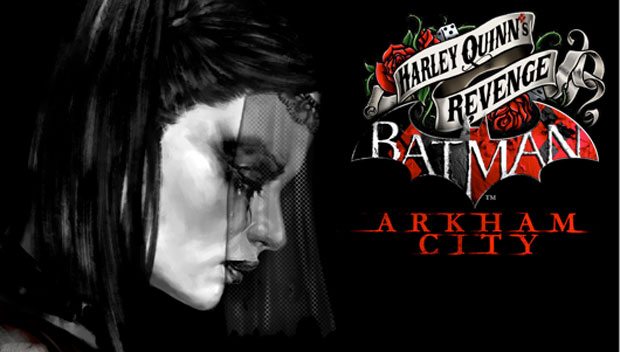 Harley Quinn’s Revenge was recently announced by Rocksteady as a single player expansion to Batman: Arkham City, and would arrive with the Batman: Arkham City Game of the Year Edition, that is due out on May 29th.  When the announcement was made, Warner Brothers had stated that the content would come in downloadable form as well, and would arrive a month ahead of the boxed content on April 30th.  Well April 30th has come and gone, and apparently it was an erroneous announcement from the onset.

Harley Quinn’s Revenge was never set for April 30th, according to Joystiq.  It was an error that was made that was later ammended via Twitter.

The Batman: Arkham City expansion content will arrive in late May, alongside the GOTY Edition of Rocksteady’s masterpiece.