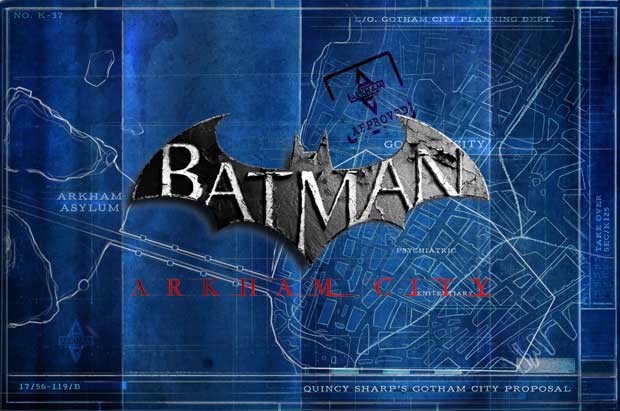 When Batman: Arkham City releases this fall, we know that a large part of the game will be zipping around Gotham City to complete varying objectives.  The statements that were recently made about Batman: Arkham City being substantially larger than Arkham Asylum, look like they’re holding weight.

Warner Brothers Interactive released the map of Gotham City for Batman: Arkham City.  As you can see in the image above, or the larger image below, Gotham is good deal larger than the island that Arkham Asylum resides.

You can also in the map, that the city is broken down into smaller subsections, where the developer has already gone into detail about various factions of enemies who’ll vary in difficulty levels will reside.