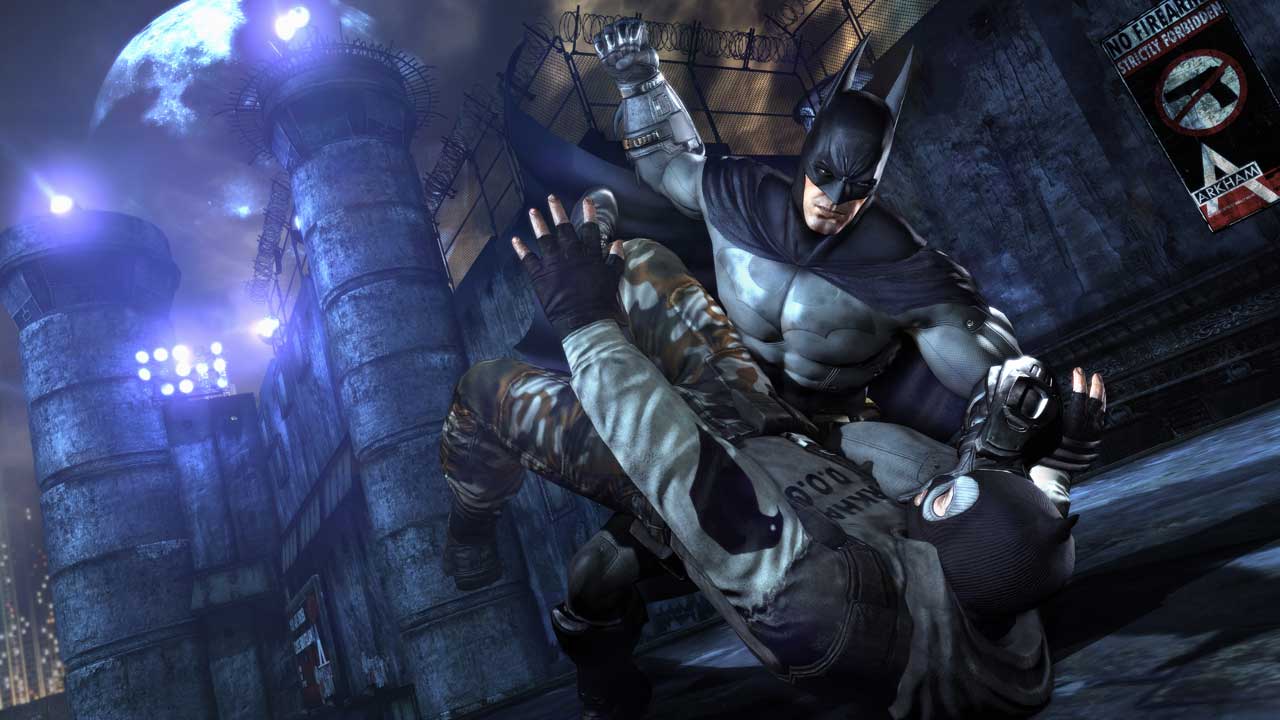 Warner Bros. & Rocksteady Studios have revealed some viral marketing that should get Batman: Arkham City fans frothing at the mouth.  This audio conversation between Hugo Strange and Mayor Sharp leads to an unexpected appearance of the Riddler before cutting the transmission.  What does it mean?   Who knows, that’s for you to uncover as we lead into the homestretch before the release of the game.

But until then keep an eye out for more clues about the story of Arkham City like the one recently discovered below.