Batman Arkham City writer will not return for a sequel 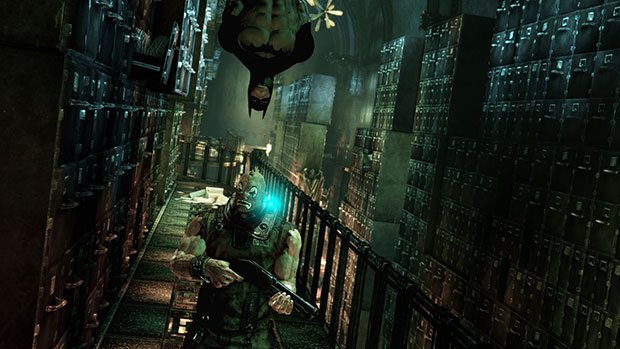 A report out of Hollywood suggested last month that a prequel to Batman: Arkham City would arrive out of Warner Brothers and Rocksteady Studios in the future. While this very well may be the case, the franchise will move on without the writing of Paul Dini.

Dini penned the Batman: Arkham Asylum and Arkham City titles, but recently began actively tweeting about his involvement or lack-thereof in the next project.

Whoever steps in to take the role of lead writer in the next Batman title will have big shoes to fill. Dini has worked on numerous projects in the Batman universe, but his contributions in making the Batman: Arkham franchises the successes that they became is immeasurable.

The report out of Variety last month, suggested that Rocksteady would be releasing a new Batman game in 2014. These first details suggest that the game will be based around Batman’s first encounters with the Joker during the “Silver Age” of DC Comics in the 1950’s.