Batman: Arkham Knight Has Been Cancelled For Mac & Linux 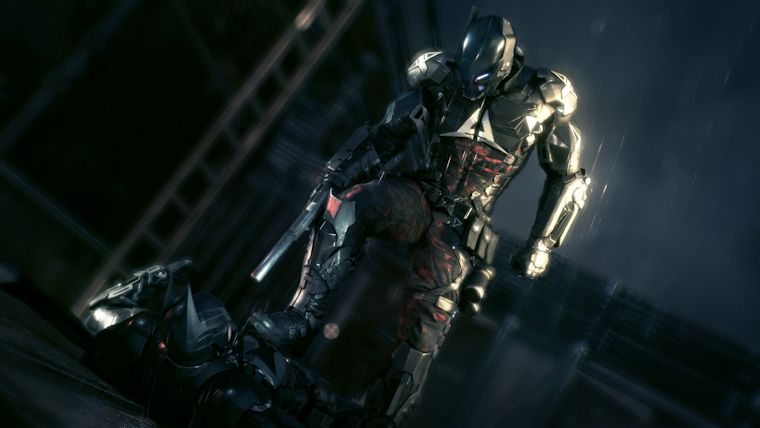 Batman: Arkham Knight released back in June 2015 for PS4, Xbox One, and PC, though the PC port was one of the absolute worst in recent memory. The game was also supposed to be coming to Mac and Linux this Spring, but now some bad news has been revealed for those waiting.

The release of Batman: Arkham Knight for Mac and Linux has somewhat been in limbo for awhile. It was delayed to Spring 2016 back when the PC port was put back on Steam a few months ago. However, with that version still being incredibly broken, you really had to wonder what they would do.

Batman: Arkham Knight was planned to be released through Steam for Mac and Linux, but a representative posted the following to the game’s message board on Steam.

This is rather disappointing, but not all that surprising based on how poorly the PC version of the game was, even after the re-launch that was supposed to have the major problems fixed.

For those that may have been waiting on this and will now skip the game entirely, don’t miss out on the console version if you have one of the platforms, as Batman: Arkham Knight itself really is a fantastic game.