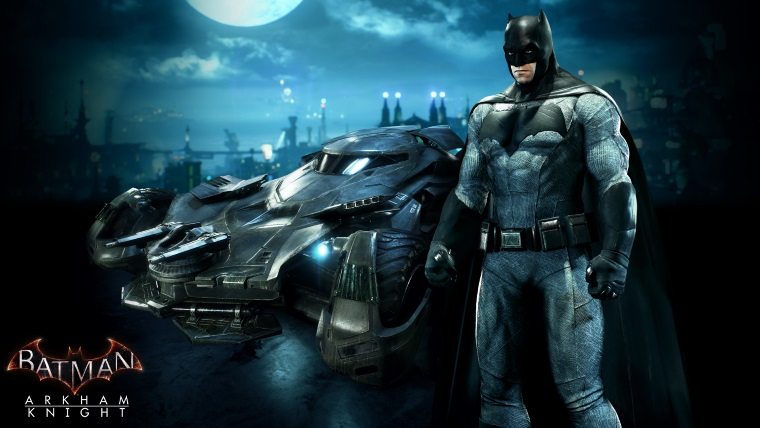 Batman: Arkham Knight, like many AAA titles these days, launched with a Season Pass. Unlike most titles though, the details of what that Season Pass contained were not fully revealed. This meant that gamers were buying items without knowing exactly what they were getting. Now, a few months later, WB Games and Rocksteady have finally given the full details for the Season Pass, listing out all of the content that you’ll get for your money.

The list is long, going all the way into December. One of the major highlights will certainly be the inclusion of the suit and Batmobile from the upcoming film, Batman vs. Superman. Some of the highlights include a number of AR challengs, a bunch of classic skins and items for use in-game, and the Season of Infamy: Most Wanted Expansion, which will arrive in December.

The biggest inclusion though will likely be the suit and Batmobile from the upcoming film, Batman vs. Superman: Dawn of Justice. The team at Rocksteady got the plans for the suit and Batmobile well ahead of their unveiling for the movie. Apparently this was a very happy day at the Rocksteady offices. Now, they’ve taken those plans and put them into the game for all to enjoy next month.

That’s just the beginning though, click here to see the full release schedule.