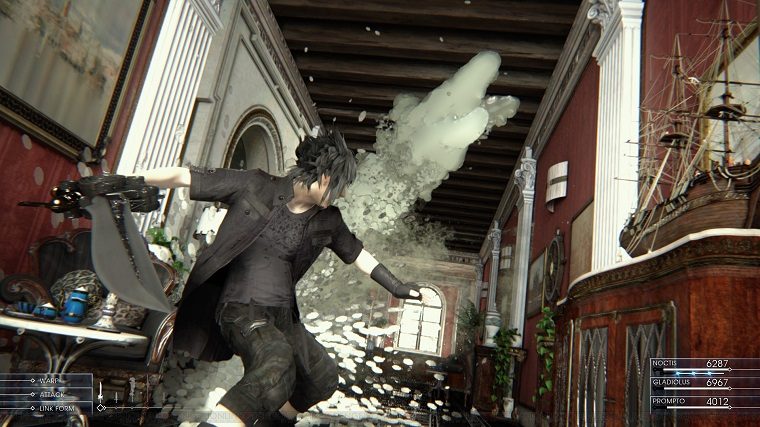 Final Fantasy XV has a unique battle system that is unlike any other game in the Final Fantasy franchise. It appears the more action-oriented gameplay is going to get polarizing opinions from JRPG gamers over in Japan. They are not used to this style.

Japanese newspaper Nikkei Shinbun reports that the unconventional battle system in Final Fantasy XV is most likely going to split the opinions from fans of the franchise. They are not used to the faster action style of gameplay.

However, Nikkei Shinbun noted that the new style of battle system will appeal to fans of action games. Japanese gamers do love to play many hack-and-slash style of games, so non-traditional JRPG fans might love the new battle system that has been included in the 15th Final Fantasy game.

Final Fantasy XV will be released worldwide in the calendar year of 2016 for the PS4 and Xbox One consoles. Square Enix will finally announce the game’s release date in a special event in March.