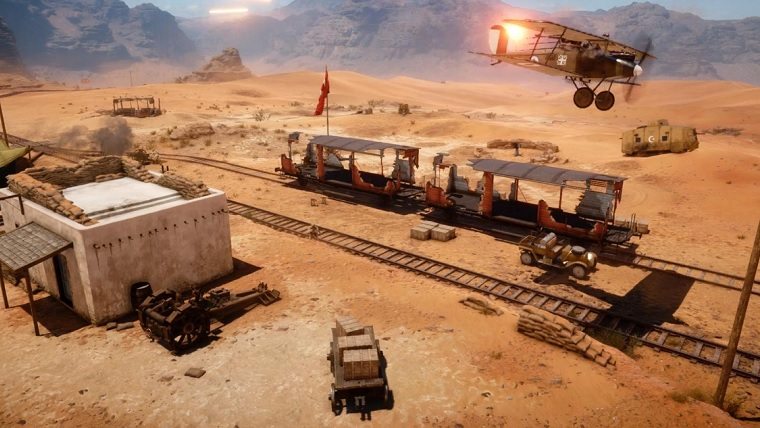 The Battlefield 1 beta has been going strong since the end of last month, giving fans a taste of the WW1 shooter through one map and two modes. However, for a while it remained to be seen just how long the beta would go on for, though now we have an official end date for the beta.

The news was revealed through the official Battlefield Twitter account, which said that “The war’s not over yet. The Battlefield 1 Open Beta will end on Thursday, September 8.” An exact time for when the beta would shut down was not given, though we’ll keep you posted.

The Battlefield 1 beta originally began on August 30th for those who signed up to be Battlefield Insiders, though it went live for everyone else on August 31st. Despite there being some issues along the way, the beta has mostly been running solidly and does a good job of showcasing the intense action that will launch in full next month.

Battlefield 1 will launch for PlayStation 4, Xbox One and PC on October 21st. For those who are interested in getting an Open Beta dog tag to be used in the full game, all you have to do is play the beta on four different days and reach rank 15.