Battlefield 1 They Shall Not Pass Patch Notes Revealed 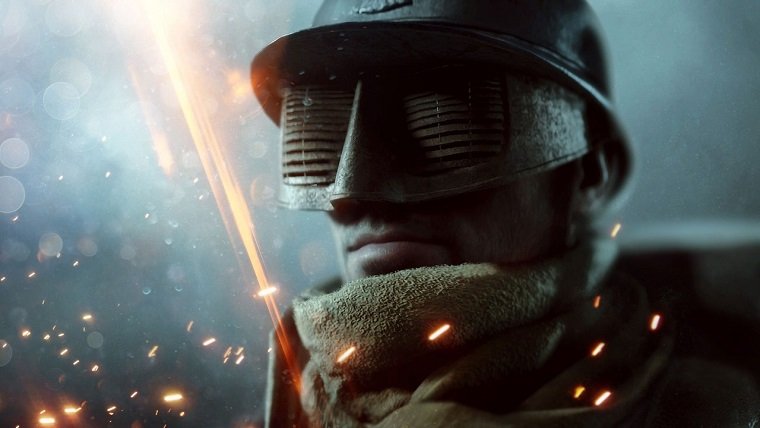 While there are several things of note, one major change is the addition of a new Party Leader feature. Every party in a match will now have a party leader that is marked with a star, which is usually the party creator. It’s up to the party leader to join a multiplayer game for the party, with the other party members being notified when the leader has found a match.

The following is everything else included in the They Shall Not Pass patch notes:

Battlefield 1 is available for PlayStation 4, Xbox One and PC. Those who are not premium members that are interested in purchasing the They Shall Not Pass expansion will be able to do so on March 28th.