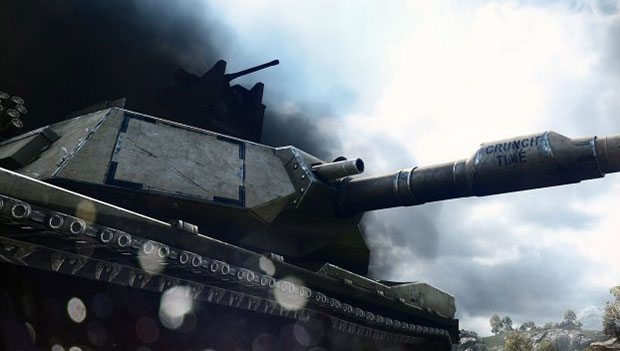 Battlefield 3: Armored Kill has arrived for PC and Xbox 360 players that are not Battlefield Premium subscribers.  The vehicular focused expansion pack for the shooter has been live for Premium Members for some time, but if you didn’t scoop up the Battlefield content pass, today’s your day.

The new content features tanks, ATV’s, artillery units, and an AC-130 Gunship.  The huge battlefields of Armored Kill play a stark contrast to the Close Quarters Expansion pack that was released this summer.  The expansion also features a new game mode, weapon unlocks, and of course the new maps to play on.

You can catch the Armored Kill trailer below, and scoop up the content on your network of choice today for 1200 MSP or $14.99.