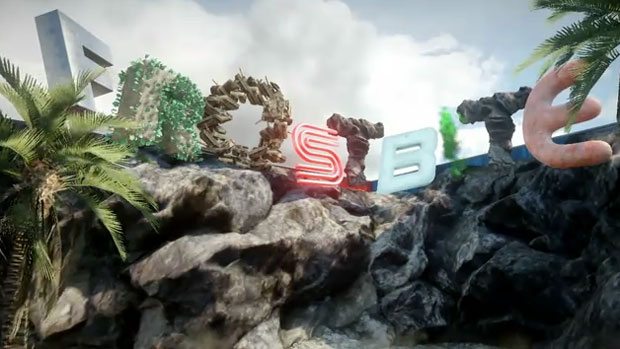 The presentation focuses primarily on the implementation and use of Enlighten, a middleware toolkit for computing real-time radiosity from Geomarics.  The video showcases how the technology is used and integrated with the Frostbite 2 game engine.

The video is displays real time radiosity for use in Battlefield 3.