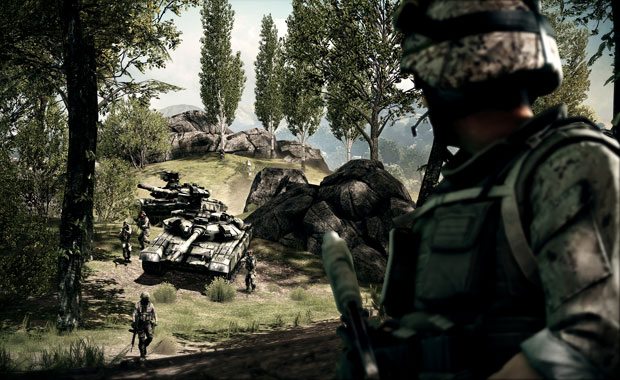 With over 9 million sold on launch day, Modern Warfare 3 itself could even have trouble surpassing Black Ops considering that it has by far outsold any game released in recent history on the platform.

Given time and the general popularity of the game it will likely surpass it in due time, as for Battlefield 3, it’s still way behind the breakneck pace of the Call of Duty franchise…at least on Xbox Live.  Battlefield 3 will get its first injection of downloadable content with the Back to Karkand map pack getting set to release.