The latest news in the world of video games at Attack of the Fanboy
May 28th, 2012 by William Schwartz 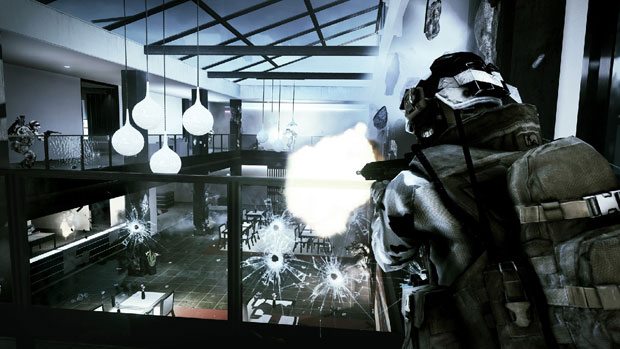 It looks like speculation about the Battlefield 3 premium service will be made true at E3 2012. Confirmed by Battlefieldo, EA’s E3 Press Conference on Monday, June 4th will hold all of the details about the premium offering. Apparently these details have been confirmed from within the halls of DICE, and Battlefield Premium will be a one-time fee that gives you all of the upcoming DLC for the shooter.

According to a listing on Coolshop.co.uk, the release date for the subscription will be June 29th. The retail listing breaks down the service with a bunch of new content outside of just maps.

The new content will come peppered throughout the Close Quarters, Armored Kill, Aftermath, and End Game DLC packs that are scheduled to arrive over the next year.