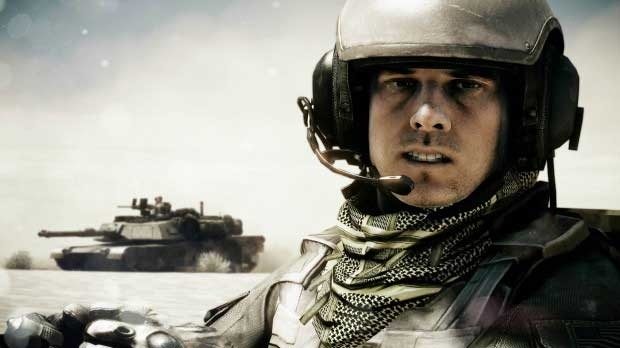 DICE has officially confirmed that the long awaited patch for Battlefield 3 voice problems on PlayStation 3 will finally arrive.  Over on the Battlelog, Tommy Rydling of DICE confirmed the news in a statement.

“We have a fix on its way for the VOIP issue that some Battlefield 3 players have experienced on PS3.”  Rydling still did not have a concrete time table on the release of the patch, but insisted that it will be arriving “soon”.

The multiplayer-centric shooter has definitely had its fair share of problems across various platforms, but the VOIP issue has been front and center since launch, being that communication is a vital part of any multiplayer experience.

Be on the lookout for details about the timing of the release shortly.