Battlefield 3 wins Public Game of the Year at BAFTA 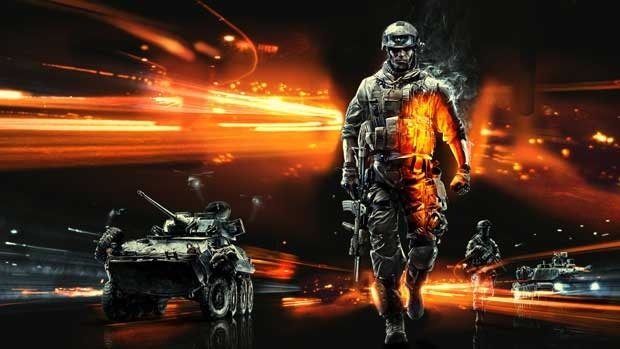 The Call of Duty franchise has had a stranglehold on the BAFTA awards, when it comes to the public voting that occurs at the yearly UK video game awards ceremony.

This year, EA’s breakthrough shooter, Battlefield 3 managed to edge out Call of Duty for the first time in years. In the GAME public’s eye, Battlefield 3 was the top game of 2011. Judges also voted the game to have the Best Audio and Best Online Multiplayer.

“I think people wanted something different. It’s so unique. The different level of depth you get on the multiplayer, with the vehicles, and when you just can’t believe you had a ‘Battlefield moment,’ it just blows you away. It offers something that no other game in the genre – actually no other game – actually does. It’s amazing,” an EA representative told VG247.

Battlefield 3 fans are currently awaiting the recently announced Close Quarters DLC to liven up their Battlefield 3 experience, due in June.