Battlefield 4 will continue to dominate Call of Duty on PC 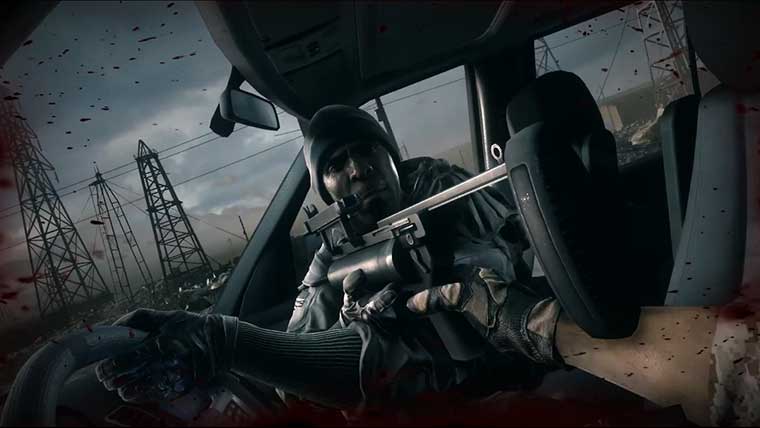 The Call of Duty and Battlefield series will square off in the all-important holiday season later this year. After EA stepped into the ring with Battlefield 3 in 2011, the company proved that there’s more than enough room for one big multiplayer shooter in the span of a couple very important shopping weeks for gamers. Between late October and early November, Call of Duty: Ghosts and Battlefield 4 will release across a number of different platforms, and Arvind Bhatia of Sterne Agee is confident that these two franchises can “co-exist successfully”.

Bhatia believes that both franchises will see strength in familiar areas. The analyst thinks that PC players will adopt Battlefield 4 at much higher rate than Call of Duty, with Battlefield 4 seeing thirty percent of its total sales coming on the PC. Call of Duty on the other hand has traditionally been more popular on consoles. Bhatia thinks that far less sales of Call of Duty will be made on the PC as an overall percentage of their total tally.

Despite Bhatia’s predictions, this could be Battlefield’s year to pick up ground on consoles. DICE recently came out to explain that Battlefield 4 on the Xbox One and PlayStation 4 will be much closer in quality to the PC version of the game, something that hasn’t been possible in recent years because of aging console software. With DICE shooting for 60 FPS, the introduction of new features like “Levolution” and Commander and Spectator Modes, increased multiplayer player count, will definitely have console gamers getting a more PC-like Battlefield experience come October.