Battlefield 4 will get practice range to test vehicles 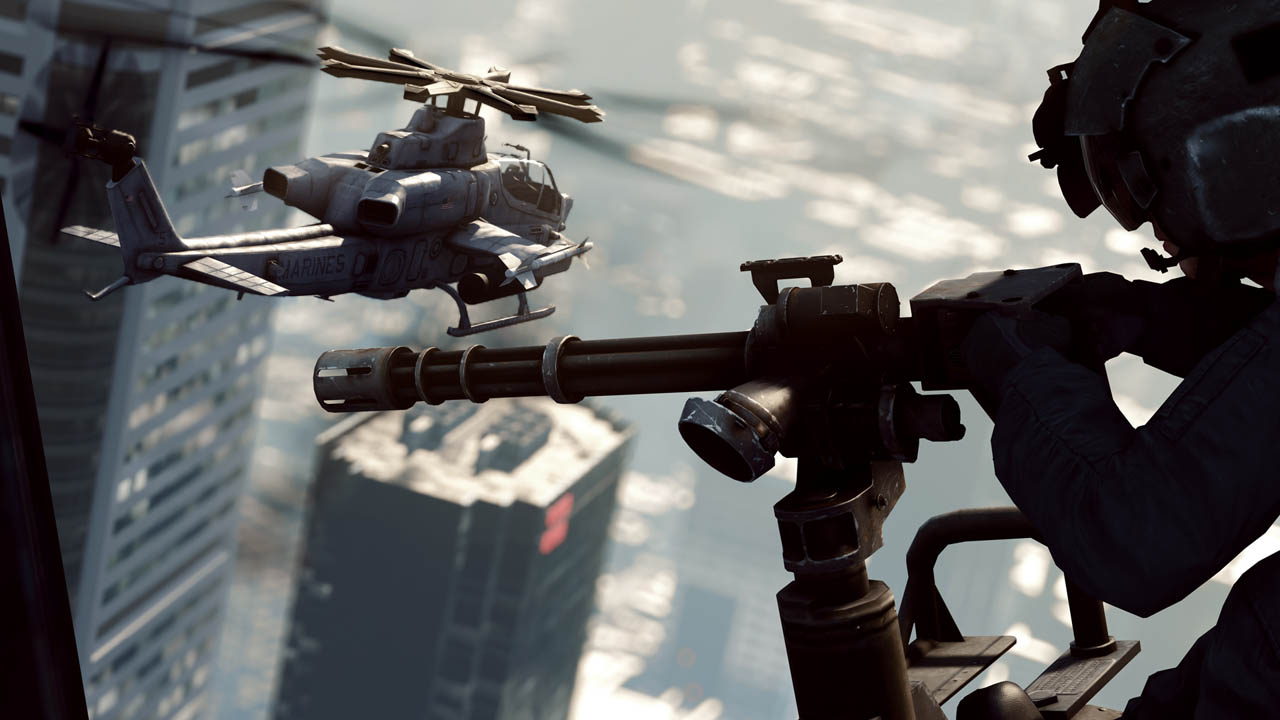 If you’ve put any amount of time into the Battlefield series, you’ve likely experienced first hand the learning curve for vehicles. It’s pretty steep. One false move and you’re bailing out with teammates left to perish in the burning wreckage. You’ve just put your team at a disadvantage, and in the process, become ‘that guy’.

With Battlefield 4, DICE is introducing a new mode that allows you test out vehicles and become proficient in their controls before heading online. This “test range” will allow you to test out vehicles, learn to pilot choppers and get a feel for them with no repercussions.

According to a recent interview with IGN, Lars Gustavsson of DICE revealed the new feature.

“If you want to learn to fly a helicopter,” he continues, “you can get in there and you can find the settings that work best for you. And then start doing some stunt flights just to feel safe before you go out and get the responsibility of a bunch of other people sitting in your helicopter. So I truly hope that this will help people feel more safe about trying out the whole battlefield.”

Battlefield 4 and its new test range will arrive on current-gen consoles and PC in late-October. The game is also slated for a next-gen release in mid-November.