The latest news in the world of video games at Attack of the Fanboy
March 20th, 2013 by William Schwartz 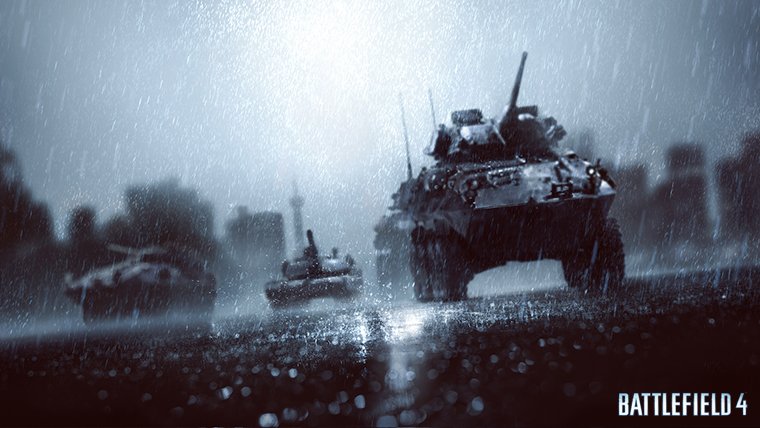 DICE has launched the official Battlefield 4 teaser site on the Battlefield portal. There isn’t much on the site right now, but a single image resides on the home page that fans saw last week.

The page promises more images and a video that is set to arrive on March 27th, following the game’s reveal at GDC ’13. The Battlefield 4 teaser site will reward the community as more members login. The reward will be new images, presumably like the one above.

Logging in will also net players an exclusive Dog Tag that can be equipped in Battlefield 3. DICE has yet to officially reveal any news for patiently waiting Battlefield fans, but that hasn’t stopped the rumor mill from churning out fresh speculation on a daily basis. The most recent rumors suggest that Battlefield 4 will feature a third Chinese faction, a rumor derived from earlier leaked artwork.

Battlefield 4 is rumored to arrrive on the Xbox 360, PlayStation 3, PC, and next-gen consoles.