The latest news in the world of video games at Attack of the Fanboy
August 9th, 2014 by Kyle Hanson 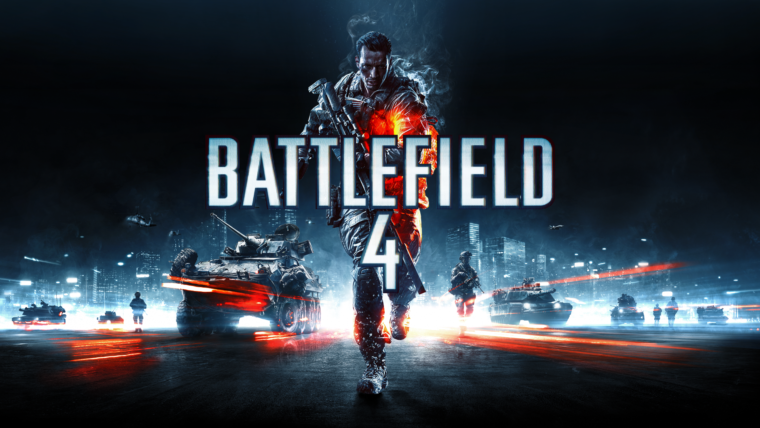 DICE has laid out a few of their objectives with upcoming updates to their first-person shooter title Battlefield 4. The focus of the next one is said to be on improving the “Core Gameplay Experience” of the game. Many of these updates and fixes are already being tested in the “Community Testing Environment” so they will simply be rolled into the main game when DICE feels that they are ready.

The current plan is for the next major update to hit in September. Here is a list of everything that should be included in that update straight from DICE.

Game Mode Improvements
General improvements and tweaks have been made to the following game modes: Rush, Obliteration, Obliteration Competitive, Capture the Flag and Carrier Assault.

Visual Recoil
Close and medium range optic reticules do not move with the gun any longer, however both bullet spread and bullet drop are still present.

Soldier Movement
Changes have been made to soldier movement so that it closely matches the one in Battlefield 3, but without compromising the visual fidelity. This change also makes it easier to get away from undesirable firefights. Additionally, we’ve dampened third person hit reactions where the soldier previously moved his head around a lot when getting shot at.

HUD Triage
Focusing on clarity, and de-cluttering the HUD/UI to only show what is important – we have added several options and functionality to make your screen much less cluttered (and give you a lot of choice in making it the way you want).

“Netcode” Improvements
Making ping differences, trade kills and kills behind cover less of an issue by lowering the time allowed to damage on the client side. Automatic High Frequency Update setting enforced with the intent of release to all platforms, including Xbox 360 and PlayStation 3. Improvements to bullet damage times from client to client, “dusting” and de-syncs.

Vehicle Balance
Identifying and tweaking the top vehicles in need of buffs and nerfs.

Weapon Balance
We’ve focused on maintaining a consistent Time To Kill (how long an average engagement lasts for). With the changes to visual recoil, the third person hit reactions and improved “tickrates” has been sped up somewhat as we still need to balance this with damage and recoil changes. Suppression systems has also been re-tuned and made clearer.

The next round of updates and tests for the CTE are called the “Teamplay Initiative”. This is said to focus on improving teamplay and the objective aspects of Battlefield 4. Everything from Commander, Squads, Field Upgrades, Game Mode improvements, features and bug fixes is said to be affected by this upcoming initiative.