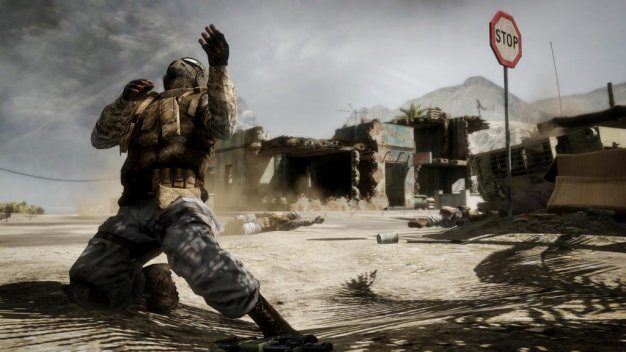 A couple of curious, unannounced titles have turned up in a few profiles of ex-EA employees on LinkedIn. A Michael Joseph C has listed the names of a variety of AAA titles that he has given professional ‘feedback’ on, including (but not limited to): Dead Space 2, Devil May Cry 5, and Battlefield: Bad Company 3. The titles he has viewed for this job range from 2009 to 2011; considering how Bad Company 2 came out in 2010, it is believable that a prototype of a sequel may have been in development sometime within a year after its release. The fun doesn’t stop there, however. An ex-EA Software Engineer has listed Mirror’s Edge 2 as a project he worked on between July and August 2009. More specifically, he implemented “the wandering of crowd system within [Unreal Engine 3]” for the game.

If you thought I was done here, you are sadly mistaken. For there is yet one more profile to leak this holy treasure of goodness! ….. too much? Another ex-employee has also listed Mirror’s Edge 2 as a past project, stating that his job was to implement “new gadgets and interactive features” including “leaderboards” and a “mini-game embedded into mirror’s edge game story.” Again, neither of these titles have been formally announced. Although, EA has said that they aren’t ready to give up on Mirror’s Edge and if you saw the ending to Bad Company 2, you know that there is going to be a sequel (and I wouldn’t expect a huge amount of originality from the story in it if I were you, really). Whether or not we hear about either of these titles at E3 next month is a toss up, but anything’s possible I suppose. And now for something I have a tendency to say a lot these days: don’t hold your breath.