Battlefield: Hardline PS4 Player Count Much Higher Than On Xbox One 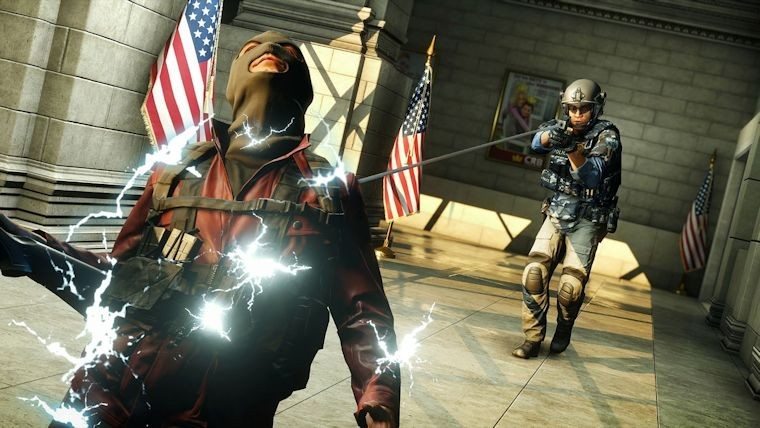 Battlefield: Hardline released a few weeks ago to relatively mixed reception across a number of platforms, but we just told you the other day how it was being outpaced by its predecessor Battlefield 4 in online players overall on every system, except for PlayStation 4. That statistic makes a lot more sense now, as we can see that the number of players on PS4 is dramatically higher than that on Xbox One.