A true love letter to the Battlefield community. 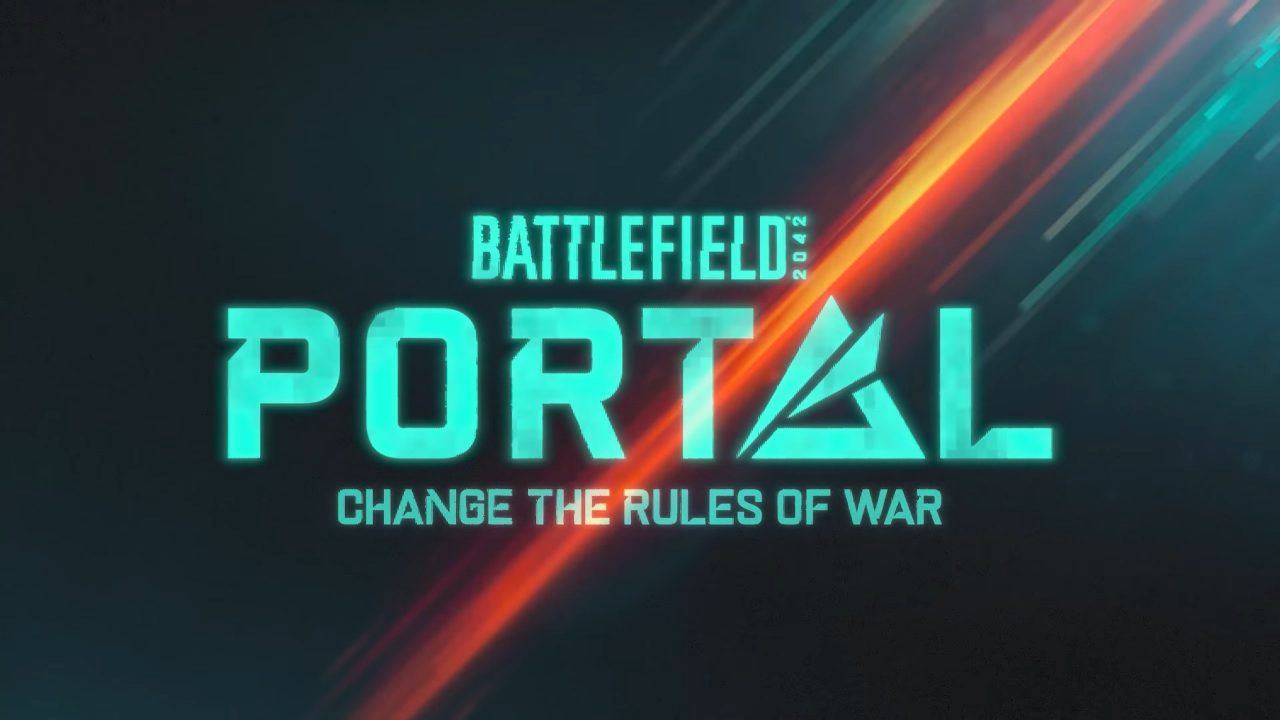 Battlefield Portal, the secret mode for Battlefield 2042, has been fully unveiled at EA Play Live earlier this morning. This mode has been developed by Ripple Effect, a brand new studio that was formerly known as DICE LA. Battlefield Portal focuses on putting the game into the community’s hands, giving full creative access to every player. EA describes the mode as “a community-driven platform within Battlefield™ 2042 that will let you create and find fantastic experiences made by the series’ creative and passionate community”. This mode is all about letting players create the Battlefield experiences they want, with as many tools as possible at their disposal. Check out just a few of the things players can do in Portal below!

The possibilities for creation in Battlefield Portal are truly endless, and we cannot wait to see what the community comes up with and creates in the mode. At launch, there will be six different maps from previous games available to play on and create through Portal. We recently made an article about maps we would like to see in this mode, which was rumored at the time, and some of the maps in our list actually made it in! These maps are Battle Of The Bulge (Battlefield 1942), El Alamein (Battlefield 1942), Arica Harbor (Battlefield: Bad Company 2), Valparaiso  (Battlefield: Bad Company 2), Caspian Border (Battlefield 3), and Noshahr Canals (Battlefield 3). All of these maps have been fully remade in 2042’s Frostbite engine, allowing the visuals to fully shine through. More maps will be added down the line, and we cannot wait to see what others make it in! 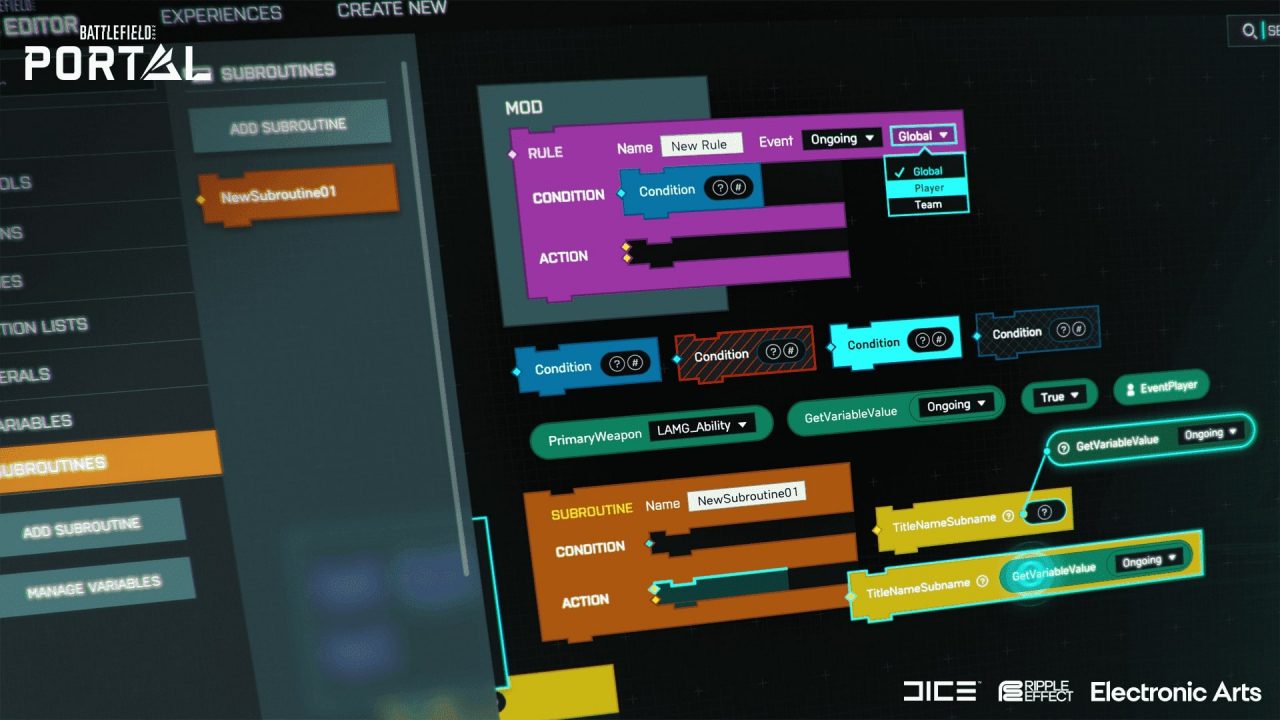 Portal will be connected to 2042 with Live Service, allowing DICE to add all content in 2042 into Battlefield Portal at the same time. DICE plans to bring “new Specialists, maps and weapons” into the mode as they release in Battlefield 2042. DICE went above and beyond in adding various settings for players to toggle, even included a Logic Editor that “lets players use streamlined visual scripting logic to have even more control when it comes to creating your experiences”. This editor will allow players to do so many things they couldn’t with the flip of a switch, making Portal customizable down to each tiny individual aspect. EA gives an example of using the Logic Editor to “define rules, victory conditions, consequences of specific in-game events”, and much more.

Another key point that was revealed was the fact that progression is synchronized across the entirety of Battlefield 2042. This is similar to Call of Duty’s approach in recent years with progression connecting across the main game and Warzone, which allows players to be leveling up wherever they choose to play. We are glad this is the case, as players will not have to worry about grinding specific modes to level up and gain experience.

That is everything that was revealed about Battlefield Portal, 2042’s brand new mode, at EA Play Live 2021! We cannot wait to see what the extremely creative minds of the community come up with in this incredible new mode! For extreme specifics and more details, be sure to check out EA’s Battlefield Portal Q&A here. Battlefield Portal launches as one of the modes included in Battlefield 2042 on October 22nd, 2021.