It sounds like there will be a lot to collect in Battlefield V. 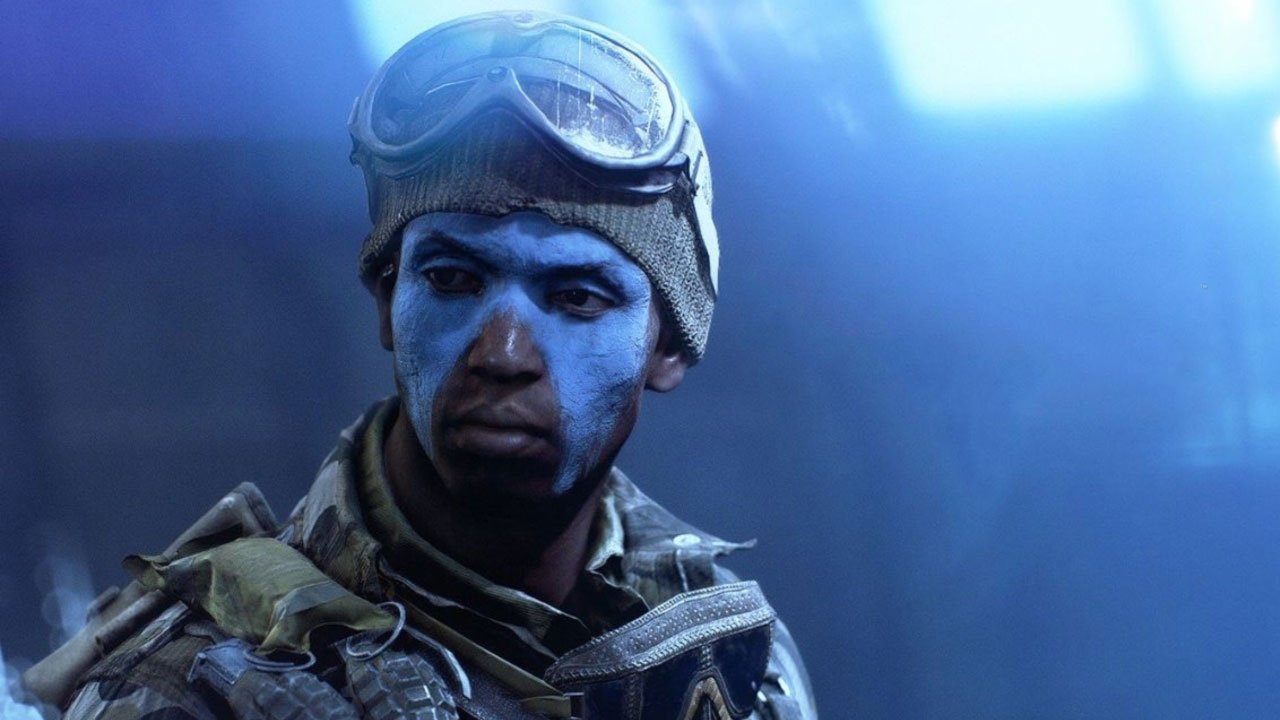 Battlefield V is going to see some huge changes when it comes to customization in this iteration of the game.  Saying good riddance to loot boxes, DICE is implementing a new monetization strategy for Battlefield V which relies on a system of customization, companies, and factions.  In a recent Reddit AMA, Battlefield V developer Ryan McArthur explained a little bit more in detail about how these systems will work together.

At the launch for Battlefield V there will be two factions.  McArthur says that at launch it will be the British and German armies who will be the Axis and Allied Factions.  Players will then be able to make one personalized Company per faction as you’ll be able to play with both in multiplayer.  Though many believe that new countries will be added to the game with downloadable content, it’s unclear if the number of companies players will be able to maintain will increase as well.

Companies will be a personalized collection of weapons, vehicles, and soldiers that players can use in the game.  Each of these will have their own progression and customization options.  Within these companies players can own multiple vehicles of the same type, customized in different ways.  The same goes for weapons.  Players can unlock weapons and customize them in different ways, which includes owning duplicates with varying setups.  Each weapon will have between 5 and 7 customizable part slots.  Planes and tanks will also feature the same level of customization.

On to the soldiers, each soldier can be customized in the appearance of their person (face) as well as their gear, like helmet, face paints, and clothing.  All of these customization features can be changed, according to McArthur, but you will not be able to make a British soldier look like a German soldier and vice versa.  When players are loaded into a multiplayer match, whichever Faction they are fighting for, they will use that Company in the match.

As had previously been mentioned, Battlefield V will feature a number of different ways to collect these cosmetic and gameplay items.  There will certain events during the Tides of War that will offer both gameplay and cosmetic items for an exclusive period.  So long as players are playing the Tides of War events, McArthur says that DICE will continue to support them post-launch.  The developer says that “I am most excited about creating a constantly changing experience that we adapt to what our players most enjoy.”

McArthur once again reiterated that the monetization in Battlefield V is going to be limited to the customization aspects of the game.  There are not going to be any surprise loot boxes.  From the sounds of it, the Battlefield V Companies system is a glorified class system with extended customization and the option to have multiple loadouts for specific weapons or vehicles.  How well it works and whether the Battlefield community will take to the system is yet to be seen, but it’s sounding like a good trade-off in abandoning paid-DLC and lootboxes.

Battlefield V will arrive on the PC, PlayStation 4, and Xbox One on October 19th, 2018.