Battlefield V sounds like a good mix between fun and realism when it comes to shooting. 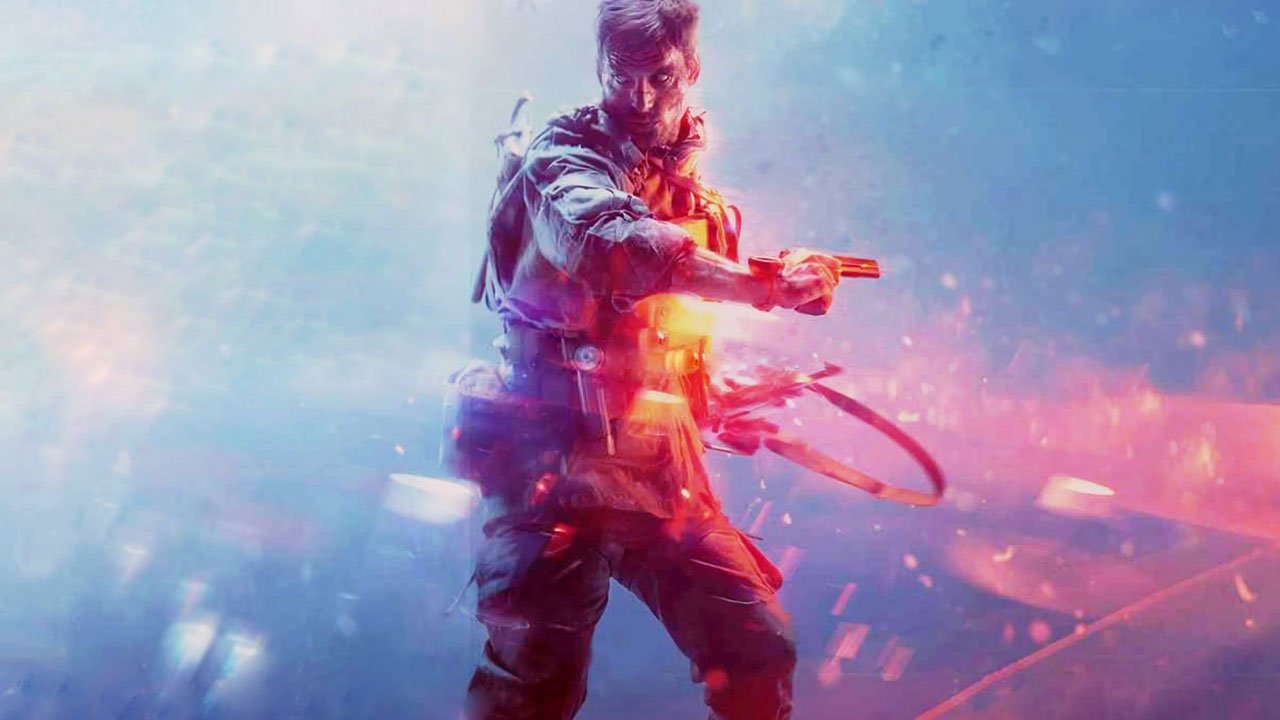 Battlefield V is going to feel somewhat different than previous Battlefield games, but also familiar.  That’s because DICE has looked to the past to influence how guns handle in the game.  In a recent developer interview regarding gunplay mechanics in Battlefield V, Weapon Designer Julian Schimek gives us a inside look at how things like spread, recoil, rate of fire and other factors will work in the next Battlefield game.

According Schimek, DICE took some inspiration from Battlefield 3 for Battlefield V gunplay.  “Drawing inspiration from older Battlefield games has led to many positive gunplay changes,” says the developer. “Recoil itself is now applied over a short amount of time rather an all at once, making it feel much smoother and allowing for a much higher usage of it than before.”  Schimek explains that there is a balance to be hit on recoil where stability would improve with sustained fire while also having the full impact of recoil just in a shorter window.

DICE also says that the goal in Battlefield V was to make the guns have more physicality.  They take the sniper rifle as an example here and lay emphasis on the bolt action variety.  They explain how they use animation to give the player a sense that each shot matters and use recoil to change the player’s viewpoint to hammer home that each shot is important.

The Battlefield series has always been a great one in terms of having the right balance between arcade and realistic shooting mechanics and it sounds like DICE has taken all the lessons they’ve learned over the years to cram all that knowledge into their latest game.

As we’ve said before, Battlefield V (at least in Alpha) is looking very promising.  It’s unfortunate that so much other stuff about the game is dominating the news cycle.  People will be able to judge the gameplay on its own merits before buying.  The Battlefield V Open Beta is set to arrive on September 6th.  Those who are subscribers to EA Access, Origin Access, or Origin Access Premiere, as well as those who have pre-ordered the game on Xbox One, PlayStation 4, or PC will get access on September 4th.