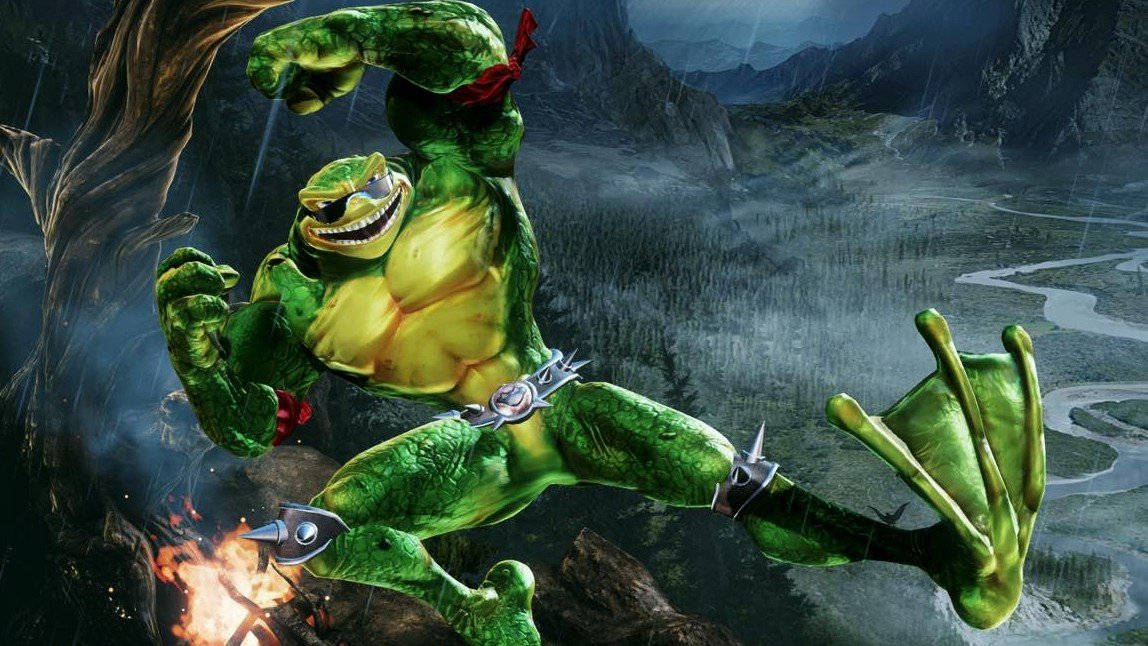 Continuing in rare form (pun intended), Microsoft announced at their Gamescom conference today at Cologne, Germany, season 3 of Killer Instinct, which will begin on March 10th on Xbox One and PC. As an added bonus for hardcore fans of the series, Microsoft revealed that Battletoads character Rash was available for download today to September 8th, 2015 on the roster. Fans will be able to gain access if they purchased Rare Replay or any Killer Instinct content and season passes.

Eurogamer found out the details to unlock Rash, which requires little difficulty. Players must complete the achievement on Rare Replay called, “Do you have Battletoads?”, which instantly unlocks him on the character roster. I love Killer Instinct and its great that Microsoft is finally pulling out all the stops with their ownership of Rare in different forms of media. Adding Rash to the characters of Killer Instinct is a great show of fan support, with his final form appearing in the release of season 3.

Back at E3, Microsoft announced Killer Instinct would be heading to Windows 10 and will support cross platform play.