Bayonetta 3 May Have Been Slightly Teased By Hashimoto 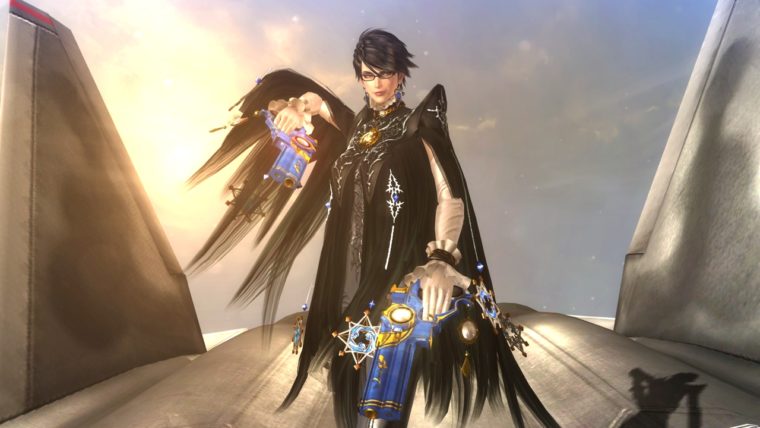 The director for the Bayonetta games may have made a slight tease that Bayonetta 3 is currently in development.

Yusuke Hashimoto announced the following on his official Twitter account: “Thank you everyone for showing Bayonetta so much support. Please continue to look forward to what’s to come!”

This isn’t a downright confirmation that Bayonetta 3 is coming, but it is a small tease that he is not done with the franchise yet. The character most recently was a popular request to be added to Super Smash Bros.

There were doubts about Bayonetta 2’s success as it was only released for the Wii U. People thought this was strange because the original game was released on PS3 and Xbox 360.

However, Bayonetta 2 was well received from both critics and gamers and it appears the franchise is not dead. This small tease could mean the next game in the series currently in development, or being considered at least.

One has to wonder if Hashimoto is working on Bayonetta 3 to be a Nintendo NX exclusive. After all, the NX console will need some big games to launch with. A new Bayonetta game would be able to entice people to buy the NX whenever it comes out.