Best New Xbox Game Pass Titles to Try in May 2022

The latest news in the world of video games at Attack of the Fanboy
May 8th, 2022 by J.R. Waugh 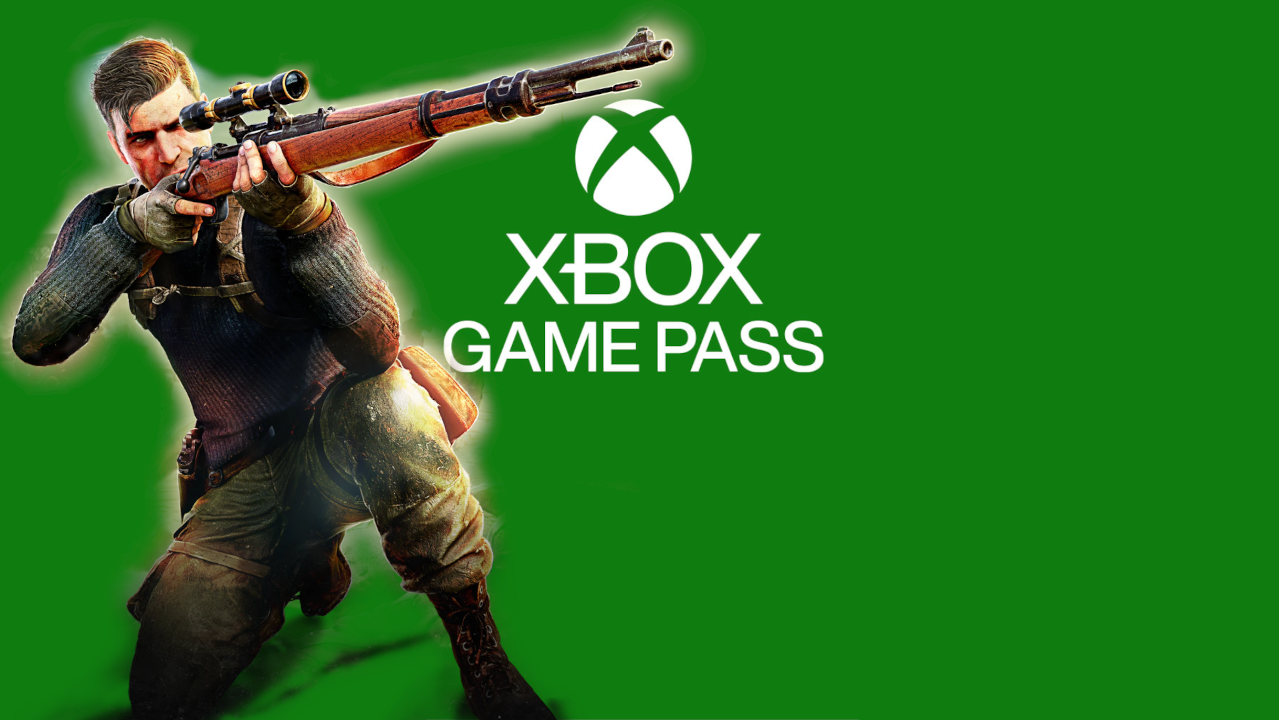 It’s another month of great titles for Xbox Game Pass, the best deal in gaming.  On top of strong sales numbers for the Xbox brand so far through the year, May 2022 sees several exciting releases including some highly anticipated new games and some beloved previously released titles now being added to the catalog.  Players are often struck with a dilemma as to which games they should spend their time on, so be sure to read on for our guide on What the Best New Xbox Game Pass Titles Are for May 2022!

Among the solid list of titles coming this month, everyone should try a few highlights, primarily Sniper Elite 5, Trek to Yomi, Eiyuden Chronicle: Rising, and Danganronpa 2: Goodbye Despair Anniversary Edition.  All of these titles will be available to play on Console and PC.  Most are on Cloud as well so everyone in the Xbox ecosystem will have a chance to enjoy these.

Sniper Elite 5 will be the headlining release of the month, being a Day One Game Pass release on May 26th, featuring the awesome visuals and sophisticated, visceral shooting action we know and love.  Trek to Yomi is a brilliant homage to the films of Akira Kurosawa, a grainy, violent coming-of-age for a young samurai who avenges his village which was destroyed by bandits, featuring challenging swordplay you must master to conquer the foes in your way. Trek to Yomi is available now, as of May 5th.

Eiyuden Chronicle: Rising will be available on May 10th, an Xbox console exclusive, and features side-scrolling action-RPG gameplay and serves as a prequel to the upcoming Eiyuden Chronicle: Hundred Heroes.  Finally, Danganronpa 2: Goodbye Despair Anniversary Edition features a return of the critically-acclaimed visual novel style of the predecessor, also available on Game Pass, balancing dating sim elements and violent deaths for many of the supporting characters through your journey.  Danganronpa 2 will be available on Game Pass on May 10th.

Other Titles Coming to Game Pass in May 2022:

While the highlights have already been listed, the other titles listed above are more than worthwhile.  NHL 22 is a great opportunity for latecomers to the game to check it out for no additional cost.  Loot River is a brilliant real-time adventure with puzzles and tough combat, while Citizen Sleeper is a sci-fi title with heavy Tabletop RPG elements.  This War of Mine is an all-too-poignant reminder of the horrors of a war hitting home.

In addition to the growing presence of Japanese games on the Xbox Game Pass roster with this latest offering, the subscription service is also looking to live up to the accessibility standards it has set.  Most of these games are available on multiple platforms in the Xbox ecosystem and feature titles that otherwise would cost a fair amount to own. It features a wide array of recent or upcoming releases from indie and AAA developers and likely has at least one or two titles to scratch any player’s itch.  Be sure to look forward to the coming months, as well!

Xbox Game Pass is available for Xbox One, Series X|S, and PC players.  Be sure to check out what’s also leaving this month.