Bethesda Explains $60 Price For The Elder Scrolls V: Skyrim Remastered On PS4 And Xbox One

The latest news in the world of video games at Attack of the Fanboy
July 18th, 2016 by Damian Seeto 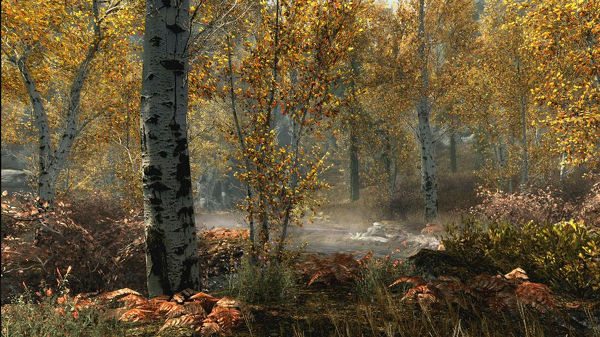 Usually remasters cost a little less than a full priced video game because they are a re-release. Bethesda however continues to defend the $60 price tag for The Elder Scrolls V: Skyrim Remastered.

Bethesda’s Pete Hines said on Twitter: “A full game w all DLC and mod support and updated graphics running on two new consoles. If you don’t want that, don’t buy it”

PS4 and Xbox One owners have to pay full price for The Elder Scrolls V: Skyrim Remastered even though they have the original game on PS3 and Xbox 360.

PC gamers are a little luckier because they are entitled to an upgrade to the remastered version for free. Some criteria apply, but it’s better than having to pay $60 all over again for a game that was essentially released five years ago.

The remaster comes out on October 28th, 2016 for the PC, PS4 and Xbox One. If you missed out playing the game several years ago, it might be worth picking this remaster up.

The main reason it’s worth picking up is because we won’t be seeing a sequel anytime soon. Bethesda revealed that a sixth game in the series will be many years away from being released.