Bethesda – Everything But Fallout 4 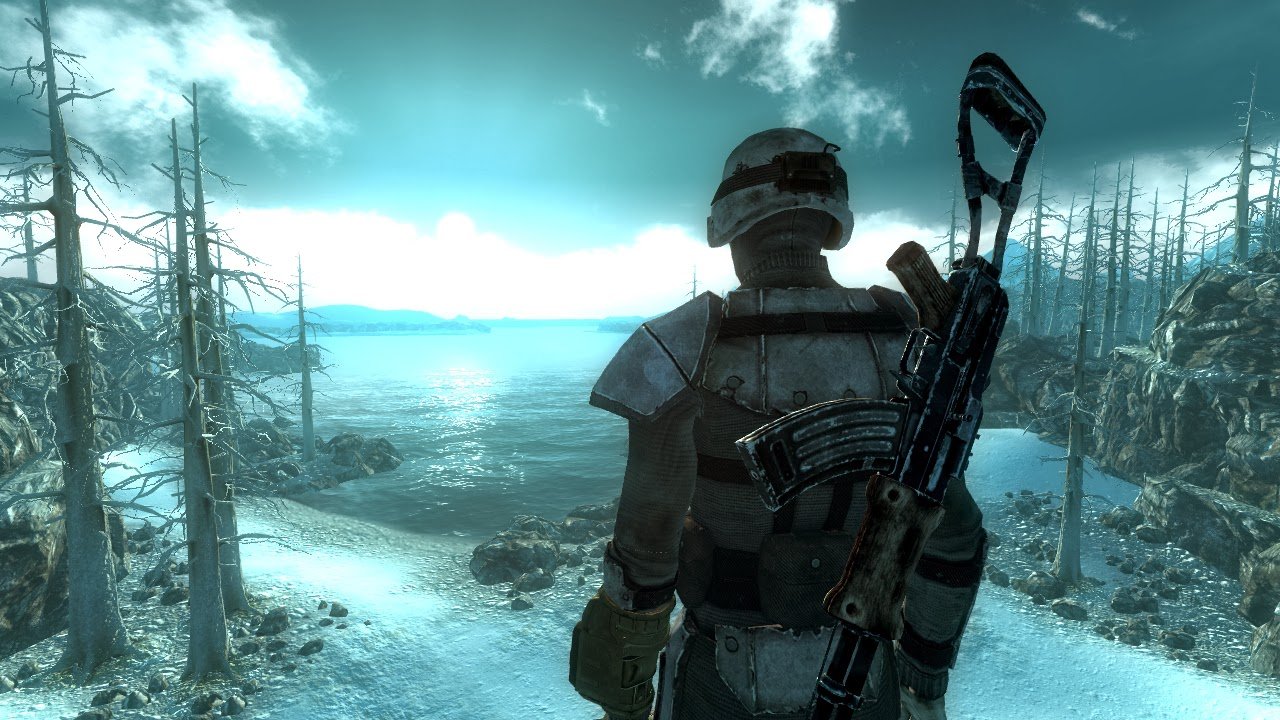 If the Fallout 4 speculation was a roller coaster ride, then I would certainly be needing a bucket right about now. Not only from the nausea induced by the wave-like motion of this endeavor, but also as it NOW appears that Fallout 4 may not even feature in 2014.

The euphoric hopes of fans upon the arrival of ‘thesurvivor2299.com’ were soon shattered amid doubts, and then the eventual revelation, that the site was a fake. This was followed up with articles such as this revealing leaked information which apparently confirmed a set location and even a brief, albeit early, script outline.

Alas, the annual Bethesda Christmas card was recently posted on Bethblog. In keeping with their Christmas tradition, Bethesda provide a nod to games coming in the new year via the card. Usually in the past, this is an overt inclusion of a weapon or NPC from Fallout. This time, however, their was a bit of Elder Scrolls Online, a touch of Wolfenstein: The New Order and…what’s this?

The vault is instead a representation of the head of Boxman from The Evil Within.

This is no concrete evidence against Fallout 4 making an appearance next year, but it is certainly less lip-moistening than the appearance of a nuke-shaped present under the Christmas tree. Quite possibly what fans will consider sending Bethesda if they continue to tease in this manner for much longer.

Are you concerned by Bethesda’s decision to not include Fallout? Or maybe this is a case of over-analysis? Leave a comment below with your thoughts!