Bethesda Opts Out of Digital Replacement for E3 Show

The publisher will trickle out updates throughout the year. 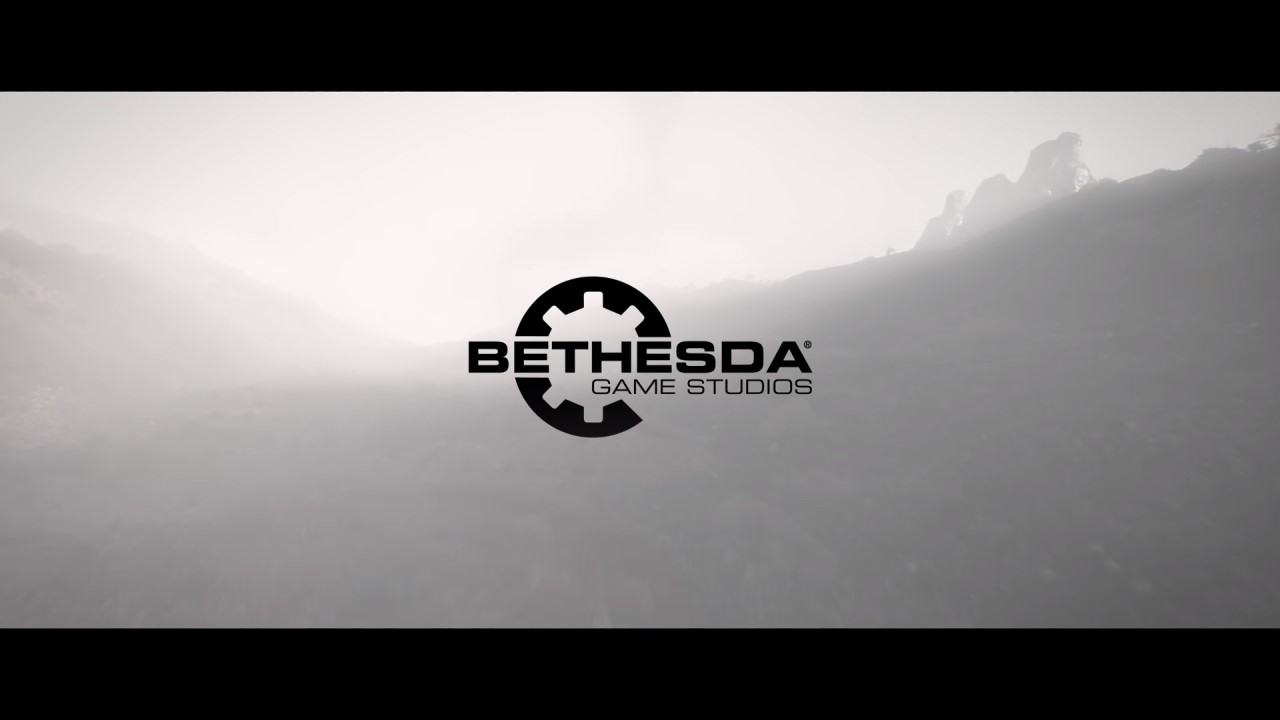 With E3 2020 officially canceled there were theories bandied about that most of the major publishers would move their showcases online. Well, that appears to not be the case for Bethesda, after head of marketing Pete Hines confirmed in a tweet earlier today that the company will not host a digital showcase in June.

Given the many challenges we're facing due to the pandemic, we will not host a digital Showcase in June. We have lots of exciting things to share about our games and look forward to telling you more in the coming months.

No, this isn’t some twisted April Fools joke. Due to the very real, very serious ongoing COVID-19 pandemic Bethesda found they couldn’t put a proper show together, even for a digital audience. Instead, it sounds like fans will have to wait for smaller announcements made throughout the year, so those starving for more Starfield or Elder Scrolls VI information will need to satiate their appetites elsewhere (perhaps in Elder Scrolls Online’s upcoming Skyrim expansion?).

This update comes fresh after Bethesda cancelled QuakeCon 2020 yesterday. That move was easy to understand – with social-distancing and public health a major concern recently – but the lack of a June showcase comes as a bit of a surprise when you consider Ubisoft and Microsoft still plan to air their events. Bethesda fans will want to keep their ears and eyes locked on official Bethesda channels and their Twitter for up-to-date news and reveals, and we’ll be sure to share any announcements the company makes in the future.