The latest news in the world of video games at Attack of the Fanboy
March 16th, 2015 by Damian Seeto 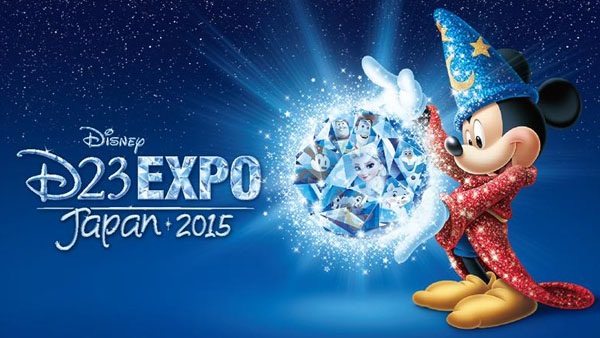 As reported by Gematsu, the D23 Expo in Japan happens from November 6th until November 8th at the Tokyo Disney Resort.

Disney is also penciling in a “Kingdom Hearts Fan Event” to be held on November 3rd at Cinema Ikspiari in Chiba. This special event could have lots of exciting new announcements about Kingdom Hearts III.

Square Enix has recently focused all of its attention to Final Fantasy XV. It would be nice if more details are finally revealed for Kingdom Hearts III. The game has not made many appearances at gaming events lately.

It would be a long wait if Square Enix decides to not reveal anything about Kingdom Hearts III until November 2015. November 2015 will be an exciting time for Disney with Star Wars VII: The Force Awakens coming out in December.

It will be very interesting if Disney decides to add Star Wars characters in Kingdom Hearts III.