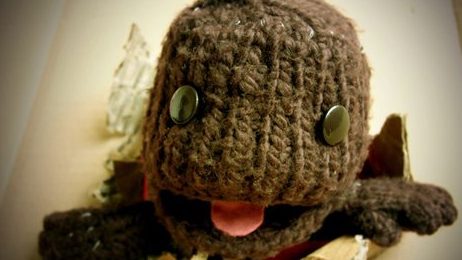 Did you know there will be a demo for Little Big Planet 2?  Neither did I.  It’s also free on the PlayStation Network, so go ahead, it’s ok to smile.  Here’s some footage from the beta build that the folks at the PlayStation blog just released for your viewing pleasure.

LittleBigPlanet 2 (LBP2) is a puzzle-platforming game for PlayStation 3 with new built-in functionality allowing players to create advanced content, including full-fledged games of all sorts, which can be shared with others within the LittleBigPlanet online network.

The third game in the LittleBigPlanet franchise, the toolset within LittleBigPlanet 2 provides players with the ability to easily change the mapping of objects in-game, add abilities and non-player AI characters, create cutscenes, link levels and more. Additional features include backwards compatibility with content created with the original LittleBigPlanet game, a 50 level deep Story Mode and all new platforming gadgets.