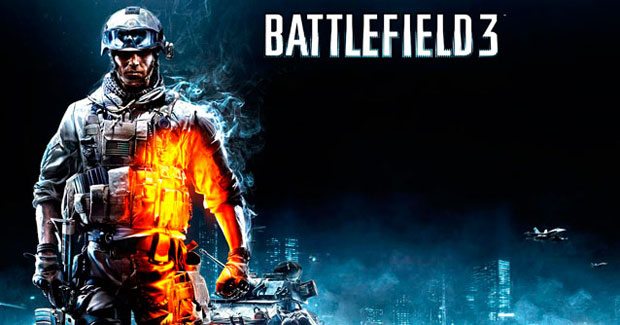 Part of the agressive marketing plans of the Electronic Arts for Battlefield 3, will be a big reveal at E3 2011.  The company has said to have been holding out on showing any more from Battlefield 3 until E3, where they will be “debuting new gameplay”, an EA spokesperson told Industry Gamers.

“With all our marketing/PR campaigns for all of our titles, we do look at competitors and the overall market but this is one of many factors that affect when we do and do not show/announce new gameplay/ship date/game features/etc.”

No release date has been set for Battlefield 3, which is likely to be announced at E3 2011.