The latest news in the world of video games at Attack of the Fanboy
December 1st, 2010 by Al McCarthy 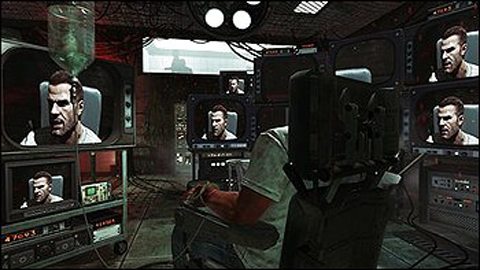 2010 was full of great games. Regarded as one of the biggest years in gaming’s history we saw a ton of them.  With those great games, came disappointments, and memorable experiences.  These are our biggest gaming disappointments of 2010 in no particular order.

Call of Duty: Black Ops – (PC)(PS3) How can the biggest entertainment launch of all time contain this much fail?  PC users and PS3 users both had traumatizing experiences at the launch of Call of Duty Black Ops.  For a game with this big of a following to include so much random freezing, stuttering, and disconnections, it’s not hard to see why so many of the loyal fans were distraught.  To say  players on PS3 have been frustrated for the greater part of their short experience with Black Ops is an understatement, even going as far as to form a petition demanding a refund for the poorly ported title.  When your game relies heavily on the multiplayer component as a key selling point I have two words for you: Open Beta.  Our Review Here 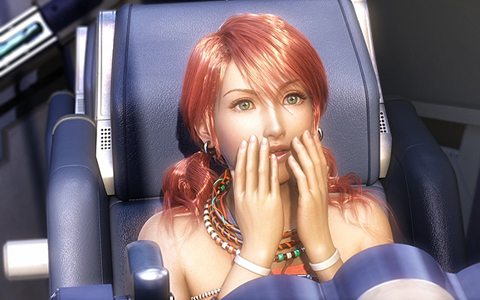 Final Fantasy XIII – Square Enix couldn’t resist the growing number of players that have transplanted themselves from the PlayStation Brand to the Xbox 360, and the sales that would result from publishing on both consoles, so it went multiplatform.  End result: Final Fantasy XIII for all intents and purposes was a bad game. Was it because of the multiplatform transition?  Not according to the developers, but many loyalists believed it to be the reason.  Instead of being able to capitalize on the strengths of the PS3 it was constrained by the Xbox 360 and then printed on to three discs, so the story goes. All in all the linear nature of this RPG took a nose dive away from the Final Fantasy that the fans knew and loved.  The only saving grace:  The new and improved combat system. Our Review Here 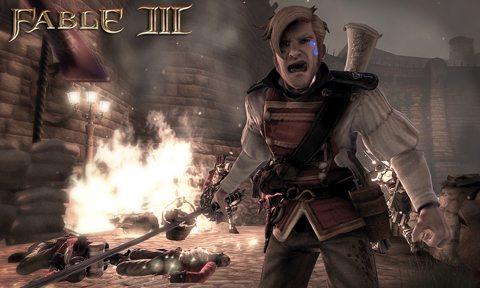 Fable III – Lionhead did well to keep their mouths closed about Fable III up to release.  The always outspoken Peter Molyneux wasn’t up to his usual over reaching promises many thought that this would be the Fable franchise’s return to the glory of Fable I.  But Fable III didn’t exactly deliver the goods when it comes to gameplay. Fans of the series are still looking for Molyneux and Lionhead to capture the magic of the first game in the franchise and it seems as if the developers keep getting farther and farther away from it. Our Review Here 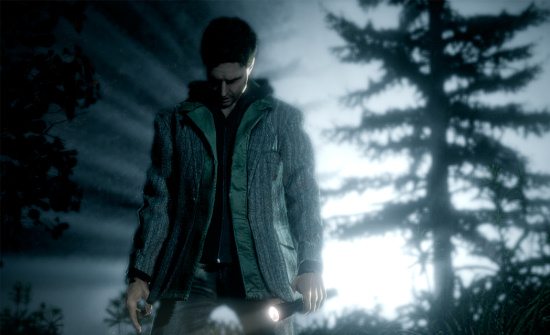 Alan Wake – Fact: When a game gets stuck in development for awhile the anticipation and hype just never measure up to the end product.  Fact: Alan Wake is a perfect example of this.  The end result is that when gamers actually saw that Alan Wake was nothing more than a derivative and repetitive action game with the inclusion of a flashlight, it soon earned the title Alan Fake. Review Here 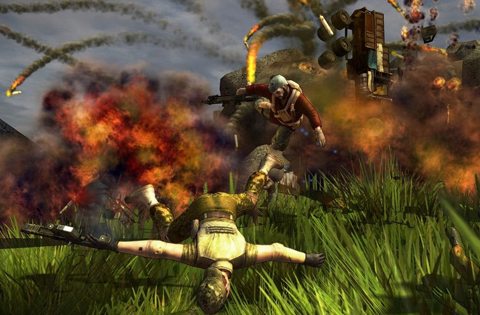 Crackdown 2 – Sub par, and some may go as far as to call it last gen, Crackdown 2 was ultimately a carbon copy of the original Crackdown.  This Xbox 360 exclusive managed to do the impossible.  Even though alot of what made Crackdown 1 successful was implemented in the second installment, those happened to be the only high-points of an otherwise lackluster experience. Review Here 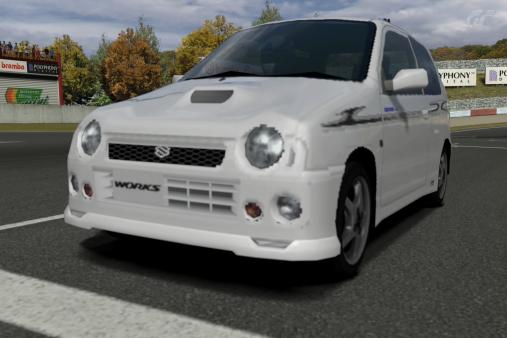 Gran Turismo 5 – Billed as the “The Real Driving Simulator” you would think that people would know what they are getting themselves into.  Nevertheless, likely resulting from over hyping and extended delays gamers spoke out about features from the game that were either under included or not included at all.  The inevitable happened again, a game stuck in development is nitpicked relentlessly.  I suppose it is a reviewers job to nitpick the game, but it should probably be their duty as well to tell you “hey I think racing games suck in general” . Our Review Here 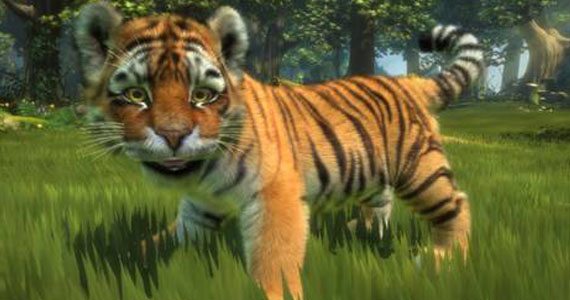 Microsoft E3 2010 – Microsoft’s unveiling of a paltry number of exclusives coming to the console beyond 2011 was one of the biggest disappointments that a gamer can have. Seeing the future of the console you bought, and realizing that there isn’t much to look forward to. Hey,  I’m as excited for Gears of War 3 as the next blood lusting American, but The Biggest Loser isn’t exactly gonna tide me over until then.   Aside from the offerings that were showed, the reality of Kinect also set in…and that reality is Kinectimals and all the other games in development that are just waiting in line to get a chance to impress my mom and sister. Kinect Review Here 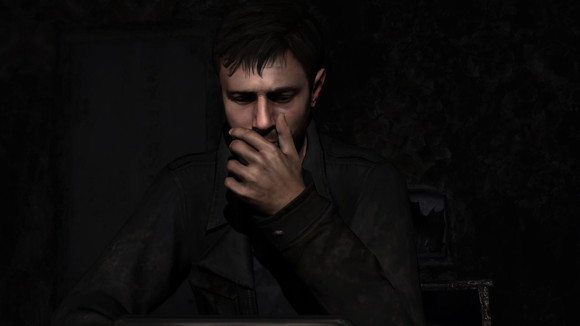 Heavy Rain – It’s no doubt that Heavy Rain looked amazing.  And the premise was ambitious to say the least.  It’s efforts cannot be looked down on for trying to use a video game to tell a gripping and suspenseful story.  However, you have to get the gripping and suspenseful part right in order for this to work.  Focusing on the plot, characters, and voice acting, Heavy Rain leaves alot to be desired.  Because of this you are left with remedial button pressing sequences that are likely more appropriate for training orangutan’s than for humans trying to have a good time. Review Here

Since this was a quick jaunt down the seedy road of gaming disappointments of 2010, I’m quite sure that I missed a few.  So, leave  a response in the comments section below and let us know what your biggest disappointment was.