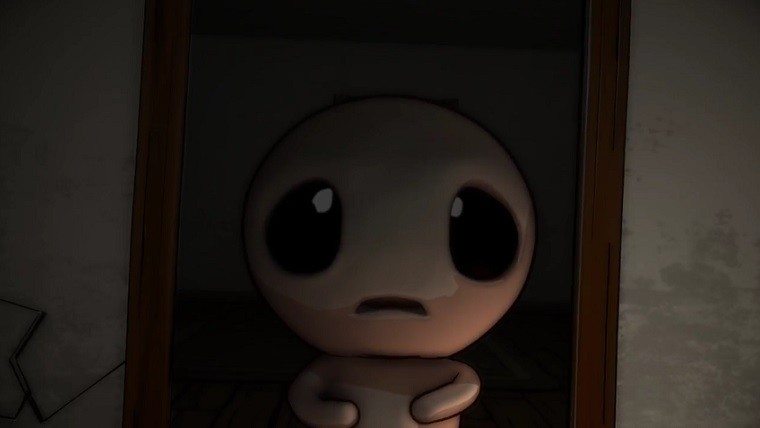 The Binding of Isaac will be getting yet another expansion in the form of the Afterbirth+ DLC, which is set to add plenty of new content to the game. However, the game’s creator has just announced when fans will be able to download it, and the release isn’t too far away. PC gamers will be able to download it through Steam on January 3rd, though console players will have to wait for a Spring release to check it out.

The regular price for this expansion is $9.99, but if you own the regular version of Afterbirth and purchase it within the first week of being available then you will get it for $6.66. The creator said that “basically what you are looking at is a slightly smaller afterbirth expansion but with mod tools that potentially make it 20 times larger! im honestly quite excited about what the community will end up making and even more excited to make some of it totally official in Isaac!”

The following is a complete list of features for this new expansion:

“Full access to mod tools ( so you can design, edit and play and endless number of mods, features and whole new games that the community will no doubt eventually design.. )

Bestiary! (enemy collection page that keeps track of everything you kill in game)

Small monthly content updates! ( every month after release we will be updating the game with our favorite fan made designs, monsters, items maybe even challenges? who knows… i may also toss a few of my own modded designs in if you are good!)

4+ new bosses and a new alt forms for existing bosses!

A handful of new enemies, features and new champion forms!

Other stuff im forgetting because i cant keep track of anything in this game at this point.”

The Binding of Isaac: Afterbirth+ also got a release date trailer, which you can check out below.