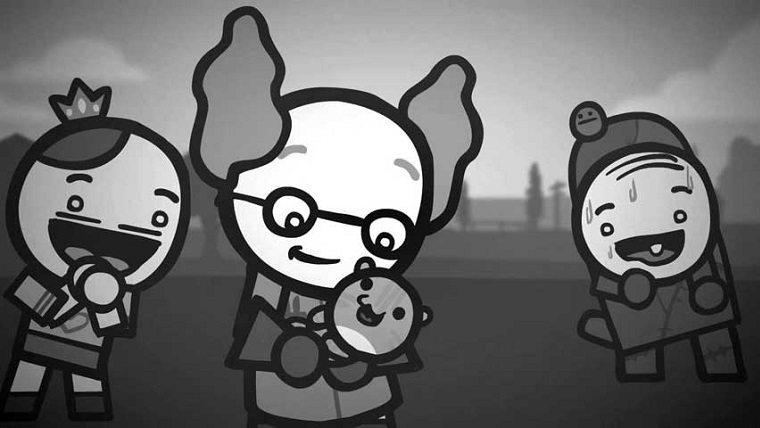 It’s been a very long time since we’ve heard anything regarding Binding of Isaac and Super Meat Boy developer’s Mew-Genics, though the reasoning behind that has just become clear. Team Meat has revealed that the game is being put on indefinite hold.

Creator Edmund McMillen recently spoke with Eurogamer about the game, where he said that “I’m unsure of [Mew-Genics’] future but there is a chance we will attempt to revamp it in a few years with a new design of mine that will push it in a new direction that will hopefully make it more exciting for both of us to work on.”

It’s a shame to hear this, as Mew-Genics was really shaping up to be a very interesting kind of game. They previously revealed that the game had real time-depending content, saying that “Each day of the week (real time days) most of these new side characters will appear, and ask something of you. Or maybe offer you something? Or maybe they will just help you break into the cat genetics lab?”

Edmund McMillen is currently working on a game called The Legend of Bum-bo, which is described as a randomly generated turn-based puzzle RPG.