Whether or not Bioshock Infinite is going next-gen. 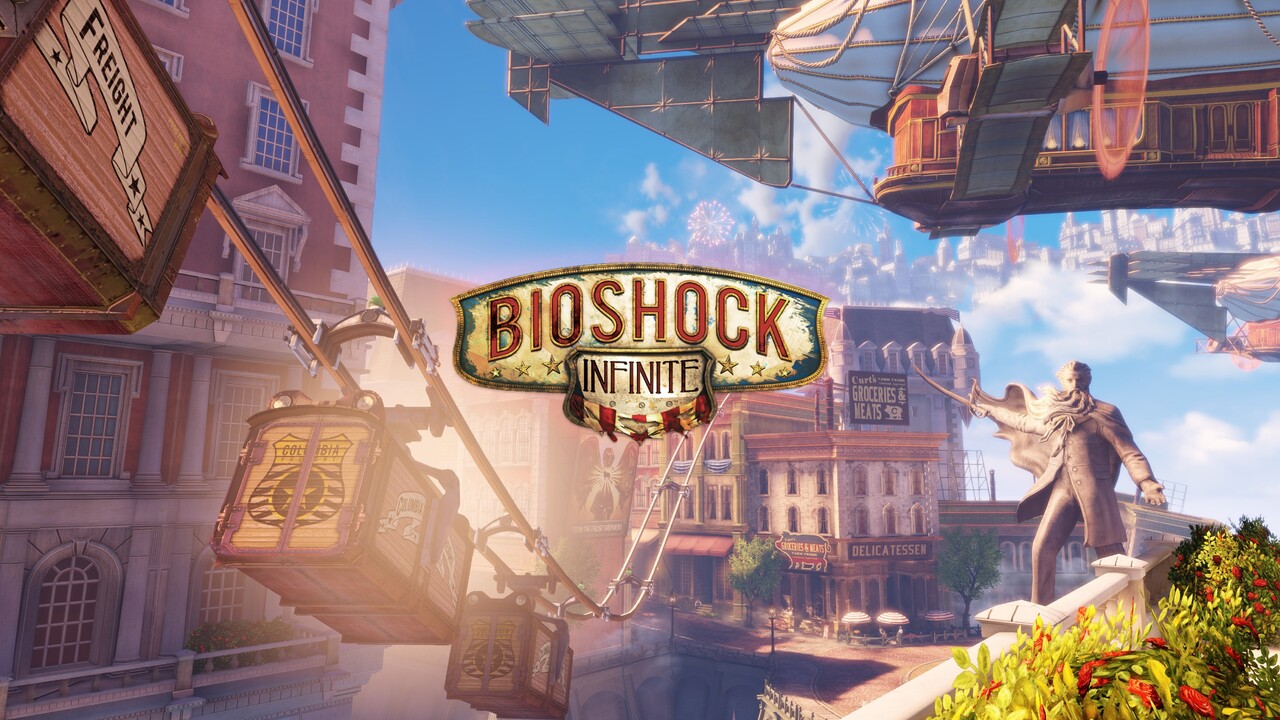 It’s been many years since the first release of Bioshock Infinite, but updates could still come to this old classic yet on newer, next-generation platforms. Or so the optimists would suggest. The series’ most recent outing was a compilation of game titles belonging to the IP, Bioshock: The Collection, which saw the conclusion of its wide platform releases in 2020 with the release of the Nintendo Switch Edition. Though news of a Bioshock game in development has been affirmed by 2K Games in 2019 with a new team at the helm, nothing is out of the water at this current point in time for players looking to get their hands on a new Bioshock or to experience old Bioshock titles using next-generation consoles or rigged up PCs.

Bioshock Infinite, despite not getting any more updates at this current point in time has still seen support in the form of minor bug fixes and tweaks that are made to its back-end systems, such as logistics regarding data files and the priorities in which batches of files are placed on a gamer’s hard drive when the game is installed. Things of this nature are not an unfamiliar process for Bioshock Infinite, with the game still seeing alterations to this day.

Curiosities arose, however, when users on Reddit have identified the game displaying update frequencies beyond the norm this year. Just this month, the game has seen updates a total of 9 different times. Putting things into perspective, the game has only seen a total of 7 updates throughout the entire year of 2021. This has led to player speculation as to whether or not a next-gen patch is heading Bioshock Infinite’s way, or if something’s being done to ensure compatibility between the game and the newly released Steam Deck.

And contrary to such opinions, some players have pointed out the fact that such frequency of changes was previously observed a few months ago, with the resulting game not seeing any substantial changes despite the numerous patches. What happened back then was an attempt on 2K Game’s part to integrate a launcher to Bioshock Infinite, which wasn’t a system that came with the initial versions of the game.

It’s difficult to ascertain whether or not any of the recent changes being made to the game is a follow-up on the launcher that was implemented the year before, or if they are actions preparing for bigger things to come in the future. But in the instance where the game is seeing optimizations for the sake of staying up-to-date, the recent tweet by 2K Games could be a hint to something,  though only time will tell in the end.

Bioshock Infinite is available now on PC, Playstation 4, Xbox One, and the Nintendo Switch as a part of Bioshock: The Collection.