Valve Steam Deck: Price, Release Date, and How to Buy 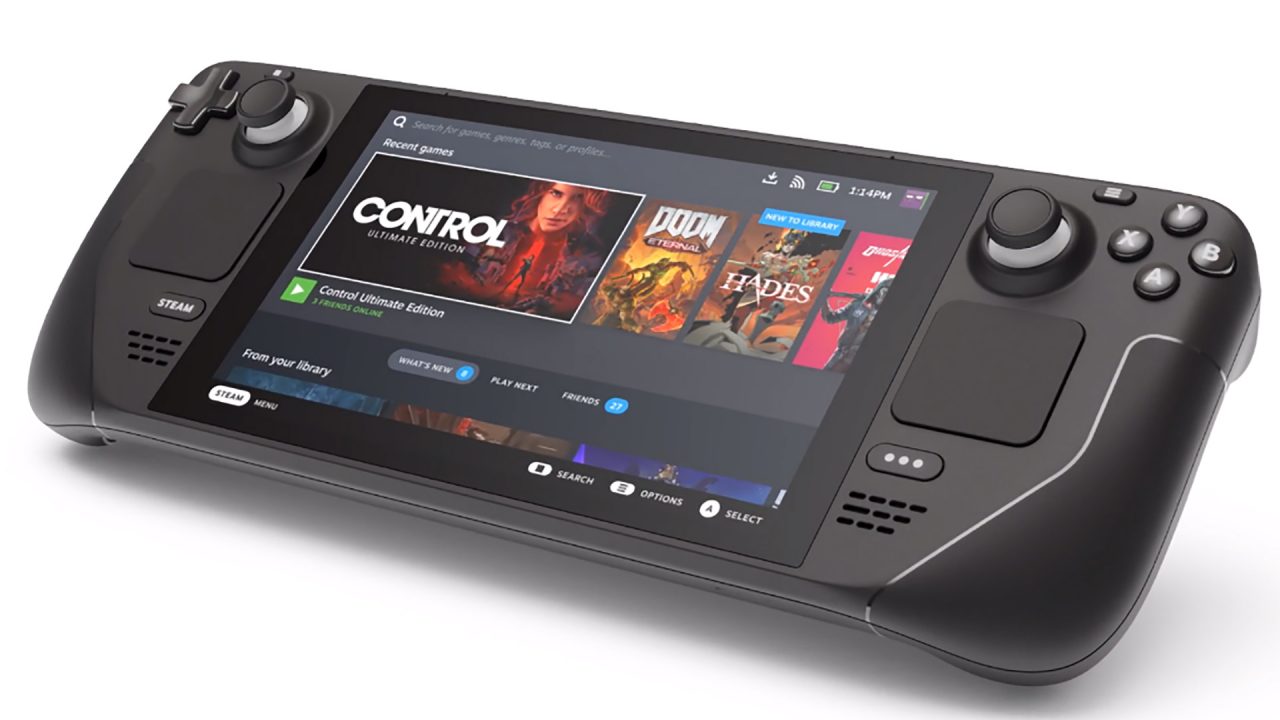 Valve’s Steam Deck is looking to take the handheld gaming market by storm, capitalizing on the success of the Nintendo Switch, the PC gaming powerhouse is entering the fray with it’s handheld computer, allowing players to take their PC games on the go.

However, when will eager fans be able to finally get their hands on this powerhouse of portable computing power? Hopefully sooner than expected! Let’s dive a bit deeper into the much-hyped hybrid, and see what Valve has on the table.

Steam Deck – What is the Hype about?

The Steam Deck is a portable piece of computing technology that allows you to take what is essentially a full gaming PC on the go, with access to the vast majority of your Steam Library. People are excited, due to Nintendo’s aging hardware in the Switch limiting newer games like Elden Ring from running, they’ll soon be able to take their adventures into the vast world of Limgrave on the go with them.

Valve is releasing 3 different models of the Steam Deck,  a basic model that comes with 64GB of eMMC storage for $399.00 that also comes with a carrying case, a middle-range model that comes with 256GB of NVMe SSD storage for $529.00, allowing for faster load times, a carrying case and an Exclusive Steam Community Profile bundle, and their most high-end model coming in at $649.00 for 512GB of NVMe SSD storage, with the fastest storage speeds of the 3, a Premium anti-glare etched glass, exclusive carrying case, exclusive virtual keyboard theme, and exclusive Steam Community profile bundle. Thankfully, all models include an SD card slot for additional storage.

The Steam Deck’s release date is technically February 25th, 2022, but they broke the news a few days prior that shipping may take longer, expecting their second pre-order run to begin shipping After Q2 2022. However, full Pre-Orders can be processed, and people that had pre-ordered during the initial run will see their Steam Decks sooner, with them shipping today.

To condense everything down into a more portable form;

If you’re hyped about the Steam Deck and want to get your hands on any of the models, Valve’s Steam Deck page goes into more detail about what the system is all about, and gives more details about the docking system that is sold separately, while also offering the ability to Pre-Order the system now.

Attack of the Fanboy / GAME GUIDES / Valve Steam Deck: Price, Release Date, and How to Buy