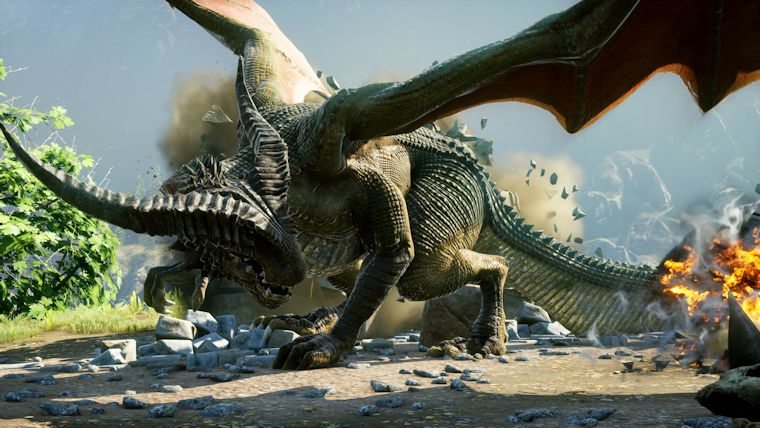 If there’s one thing that employees of Bioware like doing, it’s teasing their fans with drip fed information about their popular role playing series’ Mass Effect and Dragon Age.  With fanbases both so ravenous for information, it’s easy to see how this could be fun for a developer, but recently, Bioware’s Mark Darrah made an interesting tease that appears to be regarding a new Dragon Age title.

The developer posted a short clip to Twitter which lasts only a few seconds, but shows a book being opened that appears to be Dragon Age related and for internal use by EA/Bioware only. You can find the clip below, but don’t expect any amount of examining to bring answers about what it might be.

Darrah is an Executive Producer for the Dragon Age franchise so it’s very likely that this is what this internal book is related to. However, Bioware fans are still waiting for Mass Effect: Andromeda information to start coming in to fill in the blanks and there’s been no shortage of speculation as to what this might be.

The new Mass Effect game is definitely expected before another new Dragon Age title, especially considering that Dragon Age: Inquisition launched back in 2014 and Andromeda has only been teased in bits thus far.  However things shake out, it seems that EA has more than one RPG from Bioware lined up for the future.