The latest news in the world of video games at Attack of the Fanboy
July 14th, 2014 by William Schwartz 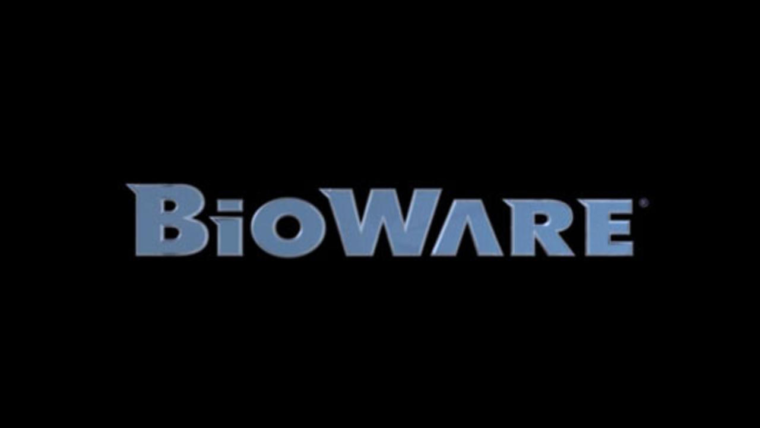 Bioware teased many fans with a new Mass Effect during the EA press conference at E3 this year. We saw very early artwork and slight footage of it but nothing concrete and just learned that they were ‘working’ on it. On the plus side, Bioware is going to be hosting an entire panel dedicated to the future of the franchise at San Diego Comic Con.

The panel, which is titled ‘Developing The Next Mass Effect’ will take place on July 26 from 2:00 to 3:00 p.m. PT in Room 25ABC. Of course the developers will be on hand from the Edmonton and Montreal Studios to discuss the project. The panel will feature several producers, animators, artists and the Bioware Community Manager as well. It will be moderated by Nerdist.com.