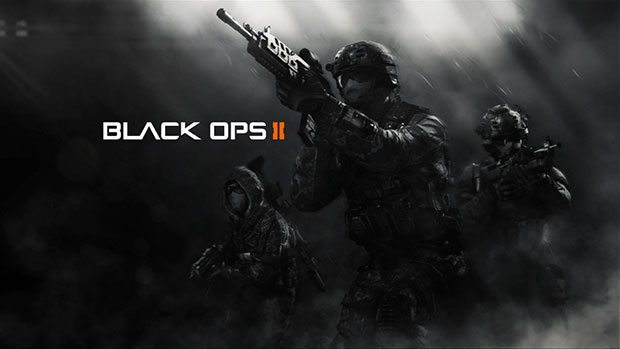 Treyarch says that there recently released Call of Duty: Black Ops 2 is far from complete, and has numerous new game modes in development for a later date.  Treyarch’s David Vonderhaar recently responded to fans in a Reddit AMA about what’s coming up for Black Ops 2.

“We haven’t released any details, or even decided which ones, nor could I give you a count or time, we have several game modes we play in development.”

Black Ops 2 launched with a few modes that were sorely missed.  Kill Confirmed is noticeably absent from the Hardcore lineup, and Face-Off modes from Modern Warfare 3 didn’t make a return appearance.  Hopefully, these are two that return in some form or another in future title updates or DLC.

Treyarch does probably have bigger fish to fry at this point however.  PlayStation 3 players are experiencing numerous problems with online connectivity at launch, a problem the developers are actively looking to address.

Call of Duty: Black Ops II launched earlier this week on the Xbox 360, PlayStation 3, and PC with a Wii U version of the game heading out later this month.