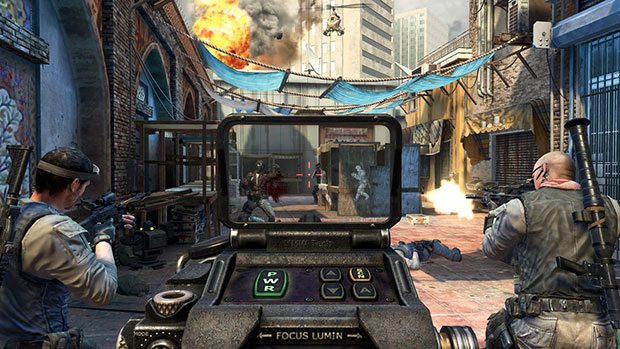 Black Ops II players are facing connectivity  issues on the PlayStation 3.  Apparently, users are reporting trouble finding matches, repeatedly launching an error screen when trying to find a session.  Treyarch’s David Vonderhaar and Activision’s Dan Amrich are advising PS3 players that they are actively working to fix the problems.

Some PlayStation users say that they are still seeing problems as Treyarch continues to investigate and work with Sony to find a solution.  Vonderhaar explains that there will be a patch that needed for other issues PS3 players are seeing, like system freezes.

Activision’s Dan Amrich has been seeing a fair share of complaints levied his way as well.  The PR correspondent recently announced in the Twitterverse:

I know everybody wants it fixed NAO and Treyarch is on the case.  It’s being taken seriously, but ASAP really is the only ETA.  Nobody is sleeping on this; the team is working hard to implement changes.  Working with Sony too.”

This isn’t the first time that PlayStation players have seen problems with the Call of Duty franchise.  The original Black Ops saw a multitude of problems at launch that plagued the game for months to follow.