Black Ops 2 Is Coming to Xbox One Backward Compatibility Today

The latest news in the world of video games at Attack of the Fanboy
April 11th, 2017 by Al McCarthy 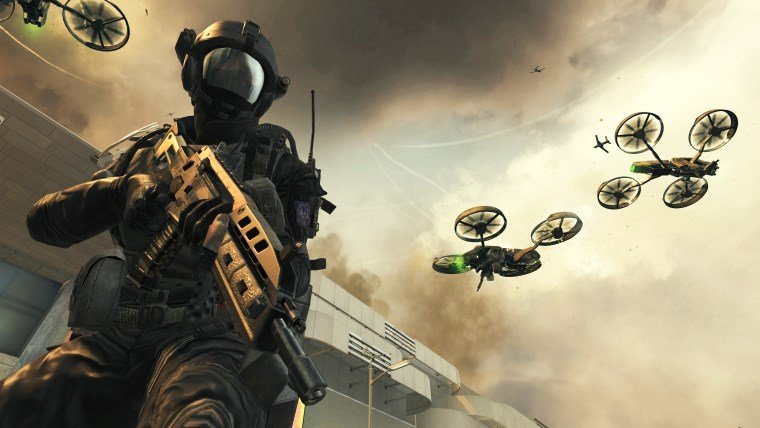 The day is finally here that many Call of Duty fans have asking for, and in some cases badgering Xbox employees to make happen — Call of Duty: Black Ops 2 is finally arriving on Xbox One via Backwards Compatibility.

Larry Hyrb announced via Twitter:  “Call of Duty: Black Ops 2 is coming to Xbox One Backward Compatibility today and is on sale in the Spring Sale,” he writes with what is likely great joy as the Xbox spokesperson has publicly shared the incredible amount of requests for the popular shooter since Backwards Compatibility was announced.

Most recently, Hyrb made a bot to reply to all the requests for Black Ops 2 on Xbox One.  Seemingly he was getting tired of the question being asked all the time.

Black Ops 2 comes from the heyday of Call of Duty popularity and many fans should already own it.  However, as Hyrb said it is available in the Spring Sale where many games are getting steep discounts.

Haven’t played Black Ops 2?  You can check out our review from all the way back in 2012.  We gave the game a 4/5, citing the new Pick 10 system as a fun addition to multiplayer.

This is not a test.  This is not April 1st.  Black Ops 2 is finally coming to Xbox One Backwards Compatibility and will be available today, April 11th.