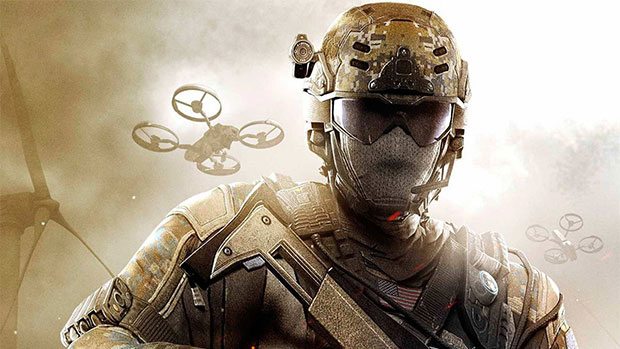 Black Ops 2 is using more statisitics than ever to measure how players play the shooter. Not just being used for measuring Kill Death Ratios, Treyarch’s metrics collection system is quietly polling the balance behind the game as well, giving the developer plenty of ammunition when combating complaints from fans who think “Gun X is OP”.

“I’m just going to kill people with facts for this game when they come over and go ‘This thing is OP.’ I’m going to go ‘Actually it’s not OP, you’re wrong.’ I’m not going to yell at them or anything, I’m just going to tell them the truth. I don’t have to hide this stuff from people, just drop knowledge bombs on guys. It’s gotta be done. What people are doing is reacting emotionally, and I’m like a really emotional guy so I get it,” Vonderhaar explained in a recent interview with Destructoid.

Vonderhaar has been the public figurehead behind Black Ops II in the Twitterverse. Being so, he’s been fielding a ton of fan inquiries about the game. These range from the aforementioned balancing issues, to connectivity problems on the PlayStation 3. Vonderhaar also recently explained that there are internal game modes at Treyarch that may be coming to Black Ops II in due time.

Black Ops 2 launched earlier this week on the Xbox 360, PlayStation 3, and PC.