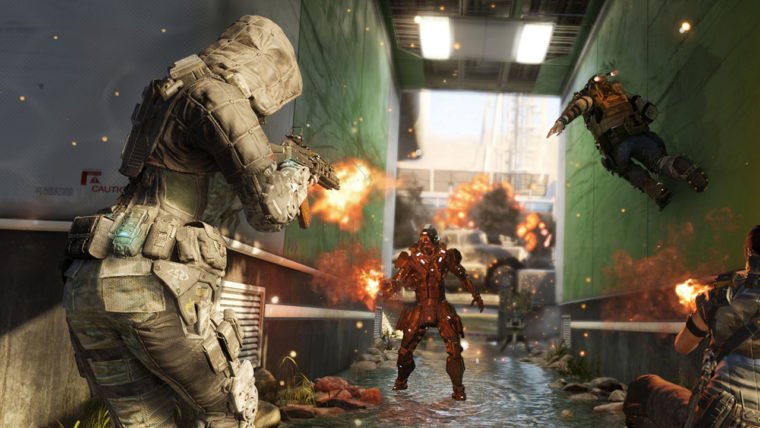 Nielsen posted a report it conducted for the most anticipated games for Holiday 2015. Call of Duty: Black Ops 3 and Halo 5 topped their respective categories.

In the third party category, Call of Duty: Black Ops 3 won the list. It has an anticipation level of 98%. This game narrowly edged out Fallout 4 which has a 95% anticipation level. The rest of the list included Assassin’s Creed Syndicate, Need for Speed, Star Wars Battlefront, Rise of the Tomb Raider and Rock Band 4.

In the Xbox One category, there’s only one exclusive out and Halo 5 topped that “list”. It got an astounding 100% level of anticipation. Uncharted: The Nathan Drake Collection was the only game for the PS4 with an anticipation level of 78%.

Yoshi’s Woolly World was the most popular Wii U game. It had a 91% anticipation level. It would have been interesting to see where Star Fox Zero would have been had it not been delayed until 2016.

In the 3DS category, many people wanted Dragon Ball Z: Extreme Butoden. There is new interest in Dragon Ball thanks to the recent movies plus the Super TV series too.